Before 2008 crisis hit, the rates of global economy’ growth were soaring above 7% - it barely clears 3% today. 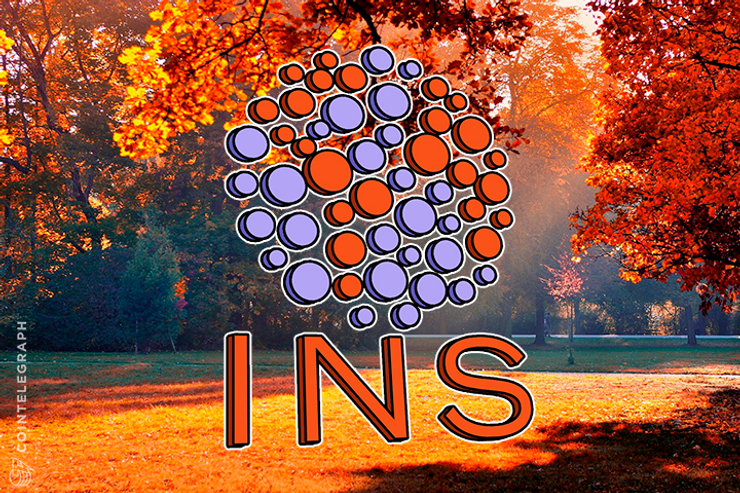 Before 2008 crisis hit, the rates of global economy’ growth were soaring above 7% - it barely clears 3% today. Under such conditions, the competition in the market becomes ever acute and the producers search for every opportunity to cut their expenses.

Consider grocery industry which is an essential part of everyday life. What do we know about grocery retail industry? The main thing, it is an extremely low-margin one. The retailers’ average profit rate is 2–6%, so saving a mere 0.5% would be significant to every party - producers, retailers and consumers. Many problems can be solved by implementing an increasingly popular blockchain technology.

Already today, blockchain as part of the supply chain is being tested by several producers and retailers headed by Nestle and Wal-Mart. In association with IBM they are working on a record keeping system to trace the origin of foodstuffs from farm to the shelf, reducing time for identifying item’s origin from a few days to a couple of seconds, f.e. in case where some foodstuffs are found to be infected and urgent measures need to be taken.

Even major producers do not possess their own distribution networks, and anyway, consumers are not willing to buy the products of only one producer, be it Procter&Gamble or Coca-Cola. As for smaller companies, they find it hard to even make their way into the market. If producers, fulfilment-operators (which perform the delivery and storage of goods), and consumers are united on a single platform, smart contracts can be used to monitor the relations among them, such as: who ordered the product, where it currently is, and whether payment has been executed. Moreover, due to decentralization a unified showcase will be accessible to all producers including small ones.

How can marketing be made more personalized? The problem is, there is no certainty whether a brand fan is rewarded or the prize goes to an accidental buyer. Smart contracts create that kind of certainty. The producer can set loyalty requirements; for example, a consumer may be required to buy through the platform a specified amount of Coca-Cola per month while not buying any of the competitors’ products. Having met the requirements, the consumer will receive a bonus in the form of a platform token which can then be sold on the exchange or used to buy other products.

The platform’s commission for direct contact with the consumer will cost the producer much less than advertising, bottle cap promotion, etc.

How can a push system be changed for a pull system? Up to now, the supply on the consumer product market has been creating the demand. However, with such a system, the cost of unsaleable surplus goods is embedded in the price. It is much more logical to make the supply follow the demand. Such a scheme has been used for a long time by so-called flash sales such as Mamsy.ru in Russia and Vente-Privee.com in France. Introduction of blockchain may fortify that model and make it more popular. The use of blockchain technology is beneficial to everyone: producers will cut their costs while consumers will get goods at a lower prices.

These problems are going to be solved by the new global project INS Ecosystem founded by Instamart grocery delivery service team.

INS develops a decentralized grocery system on the technological basis of blockchain. INS ecosystem will embrace billions of users enabling each to place dozens of orders per year at significantly lower prices while smart contracts will mediate INS stability and transparency.