Gambling gives people a natural high that many consider the ultimate entertainment. 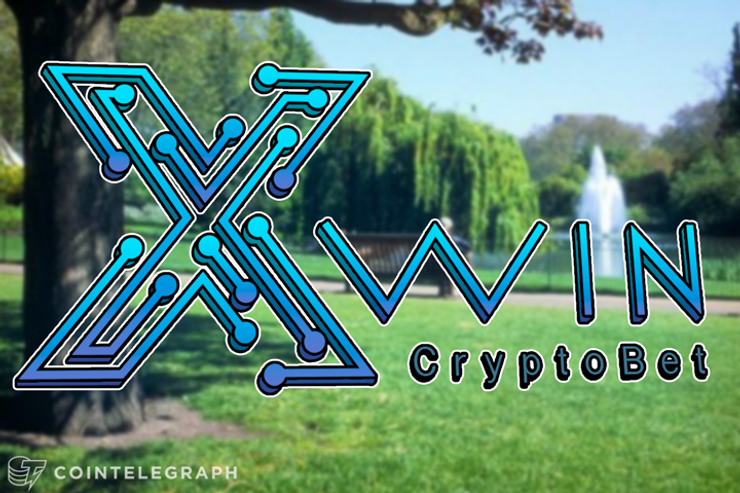 Gambling gives people a natural high that many consider the ultimate entertainment. There aren't that many analogies to the sensation you get when your pony comes in first or when your fighter knocks the other guy out. That's why we will always bet on sports - our only real joie de vivre, something that's over-the-top exciting yet legal, a social pursuit that gives us the sense of connection with the other human beings along with an incredible adrenaline rush.

Statista.com estimates that betting on sports grosses more than $1 trillion annually, and even the countries that have historically opposed gambling, such as Vietnam and Japan, have adopted legislation in favor of legalization of this reasonably harmless vice. Unsurprisingly, the lure of the dollar is much stronger than the centuries-old traditions, especially when budget deficits and underfunded infrastructure are the real problems everywhere in the world.

The United States, arguably the world's largest sports betting market, is getting closer to completely legalizing sports betting throughout the country. Over the last 25 years, there have been several attempts at reconciling the current legislation (Professional and Amateur Sports Protection Act, 1992) with reality. New Jersey was and is at the forefront of the movement (Christie v. NCAA) forming the American Sports Betting Coalition. American Gaming Association and the National Indian Gaming Association are not content with watching the fight from the sidelines; they consistently loud unequivocal support for repealing the federal ban on sports betting.

But here lays the problem.

With such positive developments ensuring the likelihood of legalization of sports betting and the inclusion of additional markets into the current fold, it's assumed that gamblers are well served by the online gambling solutions currently available. The regulars know that this is completely false and that, for now, they must continue to incur such nuisances as commissions up to 10% per bid, lack of transparency, shady operations, ambiguous permits, limits set for successful players, unfair account blocking, the risk of transferring financial information and funds to less than reliable intermediaries, entrusting your win to a party vested in tipping the scales - the list is seemingly endless.

The solution is the blockchain technology and the Ethereum-based smart contracts that come with it. Introducing XWIN - a fully transparent revenue sharing Ethereum blockchain-based betting platform for sporting and other events.

XWIN smart contract is based on meeting all private investors’ needs and expectations. The XWIN token is based on ERC20 protocol and is designed to generate guaranteed income from XWIN activities through the distribution of 100% of the profit between token holders.

Having placed a bet with XWIN, a player receives information about all its conditions.From that point on, neither the better its terms may be changed since they are registered in a smart contract. Also, the bet amount is embedded in the smart contract at the time of the bet and may not be released to either party without the system's authorization - no funny business.

With all of the above taken into account, XWIN is one of the first online bookmakers utterly independent from the hopelessly antiquated ways of the current sports betting, hence, the only feasible alternative to it. Investing in ICO XWIN is a chance to play on the world's future leading crypto-bookmaking platform and receive 20% of its revenue with minimal interaction.

The "early bird" factor is crucial in taking advantage of the blockchain-based betting on XWIN. Very soon the American gambling industry is going to run entirely on the blockchain, and the early bird still gets the worm. Add to that continuity of the process, stability only attributable to the Ethereum blockchain, complete control over investments, accessibility 24/7/365 from anywhere in the world and from any device - mobile or stationary, security and confidentiality of information at an unprecedented level - and the picture for the future sports betters gets awesomely bright.

Help to build the blockchain future! Join ICO XWIN right now and get the additional +20% bonus for tokens purchase. Be a number one in the crypto bookmaking industry with XWIN CryptoBet!