Following the conclusion of negotiations with a regulated lending partner to reserve the entire remaining allocation of tokens in the pre-ICO, Lendo has today announced that it has closed the pre-ICO sale ahead of schedule

Following the conclusion of negotiations with a regulated lending partner to reserve the entire remaining allocation of tokens in the pre-ICO, Lendo has today announced that it has closed the pre-ICO sale ahead of schedule 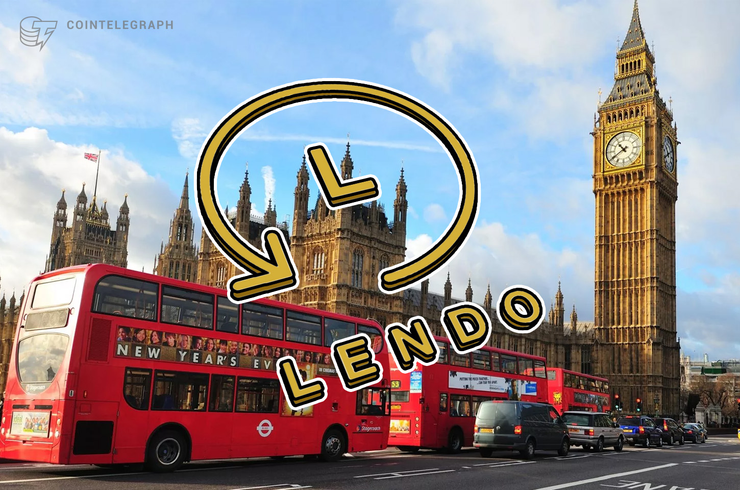 Following the conclusion of negotiations with a regulated lending partner to reserve the entire remaining allocation of tokens in the pre-ICO, Lendo has today announced that it has closed the pre-ICO sale ahead of schedule.

The company started an open pre-sale to last until April 28th, 2018. Earlier this year, Lendo announced details of its public crowdsale to begin on April 28th, upon completion of its pre-ICO phase. Closing the pre-ICO 12 days earlier than anticipated means Lendo is well on track to reach its set milestones as planned.

The UK based fintech company has got the full attention of the global financial community, promising to bridge the gap between the crypto world and traditional finance; a fascinating and practical concept attracting the world over like a magnet. Its recent success, completing the pre-ICO phase ahead of time due to institutional participation, demonstrates the value of its commercial vision.

The crypto market is rebounding

Following a shaky first quarter, the crypto market has rebounded in the last few days, demonstrating it is in its infancy. Its continued growth, in spite of its teething phase, is a solid sign that it is here to stay. Financial services will need to update accordingly to include cryptocurrency if they do not want to be left behind in the near future.

Lendo is right on target for its ICO crowdsale launch

Right on target to launch its ICO crowdsale on the 28th April, Lendo is looking to distribute a further 390 million ELT tokens, which will enable Lendo to turn their vision into reality. The ELT tokens are issued in conformance with the ERC223 standard. The tokens will be sold at a starting price of $0.20 per token.

This is just the beginning

Over the last several months, several major players have announced their intention to enter the blockchain financial world. Paul Lowin, Lendo’s Business Development Manager says: “We are being approached daily by regulated lenders who are looking to get involved. They see the potential in our business model and they are attracted by the fact that Lendo is aiming to be a fully regulated loan platform with a DLT license. They are also convinced that the sustainability of their business lies in cryptocurrency, which allows for faster, less expensive lending decisions and greater security for lenders, meaning lower interest rates for borrowers.” Lendo is the steppingstone to secure a smooth transition into the financial world of tomorrow.