Leverj concluded a highly successful pre-sale in which all allocated tokens were sold, raising more than 28,000 ETH.

Leverj concluded a highly successful pre-sale in which all allocated tokens were sold, raising more than 28,000 ETH. 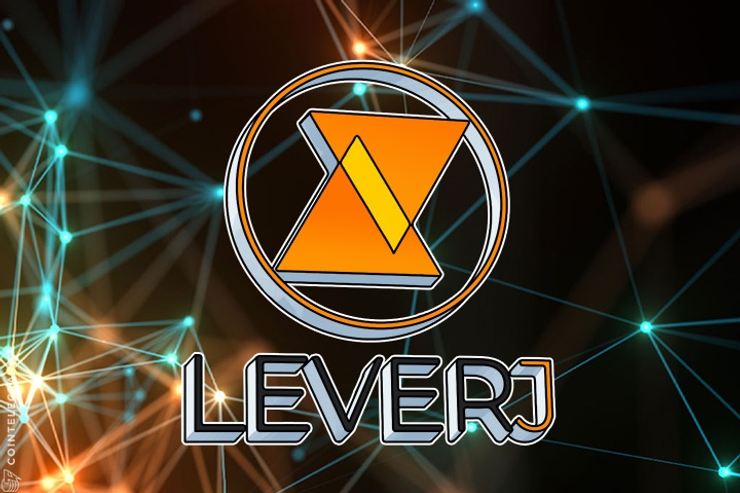 Leverj concluded a highly successful pre-sale in which all allocated tokens were sold, raising more than 28,000 ETH. Its subsequent public crowdsale, however, launched during SegWit2x and the temporary bear market that occurred as a result. In the following weeks, Leverj consulted extensively with its stakeholders, partners, and community members regarding this shift in the token crowdsale landscape and its expectations for fulfilling an urgent market need for a user-friendly, secure derivatives exchange in a modified climate.

As a result of community feedback and current market conditions, Leverj has announced that 50% of unsold tokens during the TGE will be locked for 10 years to ensure the stability of LEV token’s utility in its early adoption phase. The founders have also pledged to match the percentage of unsold/locked crowdsale tokens from the founders’ allocation of 20% of total tokens. These tokens will now be used to directly incentivize institutional partners who have shown that they are able to bring more than $1 billion USD worth of volume to the Leverj platform.

Furthermore, to kick start the FEE generation engine and to contribute to the utility and stability of the LEV platform, the founders have agreed to hold their LEV for a minimum of 18 months after the crowdsale concludes. The founders will also donate their share of tokens proportional to the size of the 10-year lock into the liquidity and operations pool when they are unlocked. Since releasing the status update and structural changes to the TGE, there has been renewed interest in the Leverj token sale, with their Telegram group and whitelist registration tripling in size to over 4,500 members. Consumer sentiment across various social media channels — such as Twitter, Reddit, and Bitcointalk — has shifted dramatically, and current expectations are for a very strong final week of token sales. With the end of the token sale in sight, the Leverj team remains confident in its vision to deliver a product that fills a pressing need in crypto markets, and has its eyes set on the next steps of the roadmap as it develops the platform with a planned release in the first half of 2018.

Leverj decentralizes the most desirable features of derivatives trading by implementing them in cryptocurrencies and eliminating points of friction. With a tight focus on derivatives trading and the supporting ecosystem, Leverj has taken the approach of defining the product first.

Leverj has built a functioning exchange with a usable UI (user interface), decentralized identity, and provable audit. They plan to decentralize the back-end and add ecosystem features that will enable large players to move into the cryptocurrency world.

While centralized exchanges are very responsive, they are highly susceptible to custodial risk. Fully decentralized exchanges (DEX) suffer from high latency and high cost, making them impractical for high volume use. Using the on-chain order books and order matching introduce a variety of performance and economic issues that make current DEX unusable.

Leverj is the natural evolution of centralized exchange Coinpit.io. Coinpit.io was founded in 2013, launching its public beta in 2016. Coinpit was the first Exchange to open source its security code. Check out our Coinpit.io Github here.

TGE ends on the 7th of December.

To participate in the ICO or to learn more about the Leverj platform, you can visit the official Leverj website or its Telegram chat.

To learn how to participate in the token sale, you can follow this offical guide from Leverj.

The Leverj whitepaper can also be viewed here.