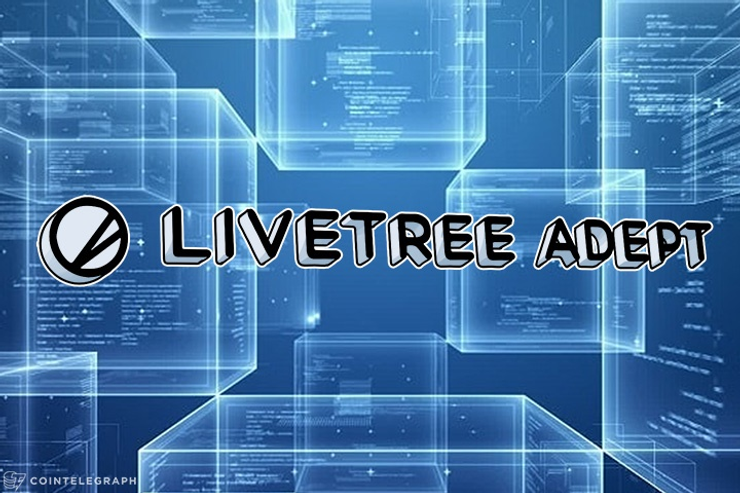 London, December 4 2017, LiveTree’s film, TV and content business captured 5% of the UK entertainment crowdfunding market in the last 2 years. It has fostered several high-profile partners including The British Film Institute, Red Rock Entertainment, the Screen Arts Institute, and 14,000 industry suppliers worldwide. The existing business will be migrated to LiveTree ADEPT.

LiveTree ADEPT is the next generation of the platform built on the learnings from the existing proven business. The new platform, ADEPT, goes beyond crowdfunding and utilizes the blockchain to lower fees, remove costly contracts, and introduce the world’s first end-to-end, blockchain based Digital Rights Management distribution platform ($500bn film, TV and content industry).

Built on Ethereum blockchain technology, the new platform captures market share through a token incentivized fan-community for film and TV distribution. It will raise up to $50 million through a token sale commencing on Friday December 1st at 10:00 UTC when a pre-sale of 35 million Seed Tokens (Symbol: SED) will take place. Visit ADEPT.livetree.com for more information.

LiveTree ADEPT is set to disrupt the $500bn entertainment industry using blockchain technology to empower fans and film makers with key features including:

Digital Rights Management: Owning and sharing video intellectual property will be moved to the blockchain. This opens possibilities for the general public to own what they watch and earn from profits derived from exploiting content distribution e.g. from subscriptions, pay-per-view, and advertising. New digital channel Blossom TV will be the destination for this community powered content.

Legal contracts involved in the production, financing and distribution of film, TV and content are often viewed as a burdensome and costly overhead. ADEPT replaces these contracts with blockchain based “smart contracts”. This reduces costs and fosters fan community gamification.

Digital Token: The Ethereum ECR20 “LiveTree Seed” digital token is set to replace subscription fees, legal fees and funding costs. The token encourages community growth by enabling fans to gamify the process of production, through sharing, participating and promoting the content they watch.

LiveTree ADEPT has a 5-year roadmap to capture market share. In addition to the ADEPT community approach, LiveTree will license films specifically for ADEPT through LiveTree Incubators fund, this is expected to generate significant Seed value. Incubators in LA, London and NYC will produce LiveTree Blossom TV “Originals” which will be used to further increase the value of the token, while promoting mainstream adoption of Blossom TV.

Showreel of projects we have already helped bring to life