0xGames, a well-known blockchain game developer, has finished their 24-day long presale for multi-blockchain competitive battler 0xWarriors. The company has now shared their ambitious plans for the project. 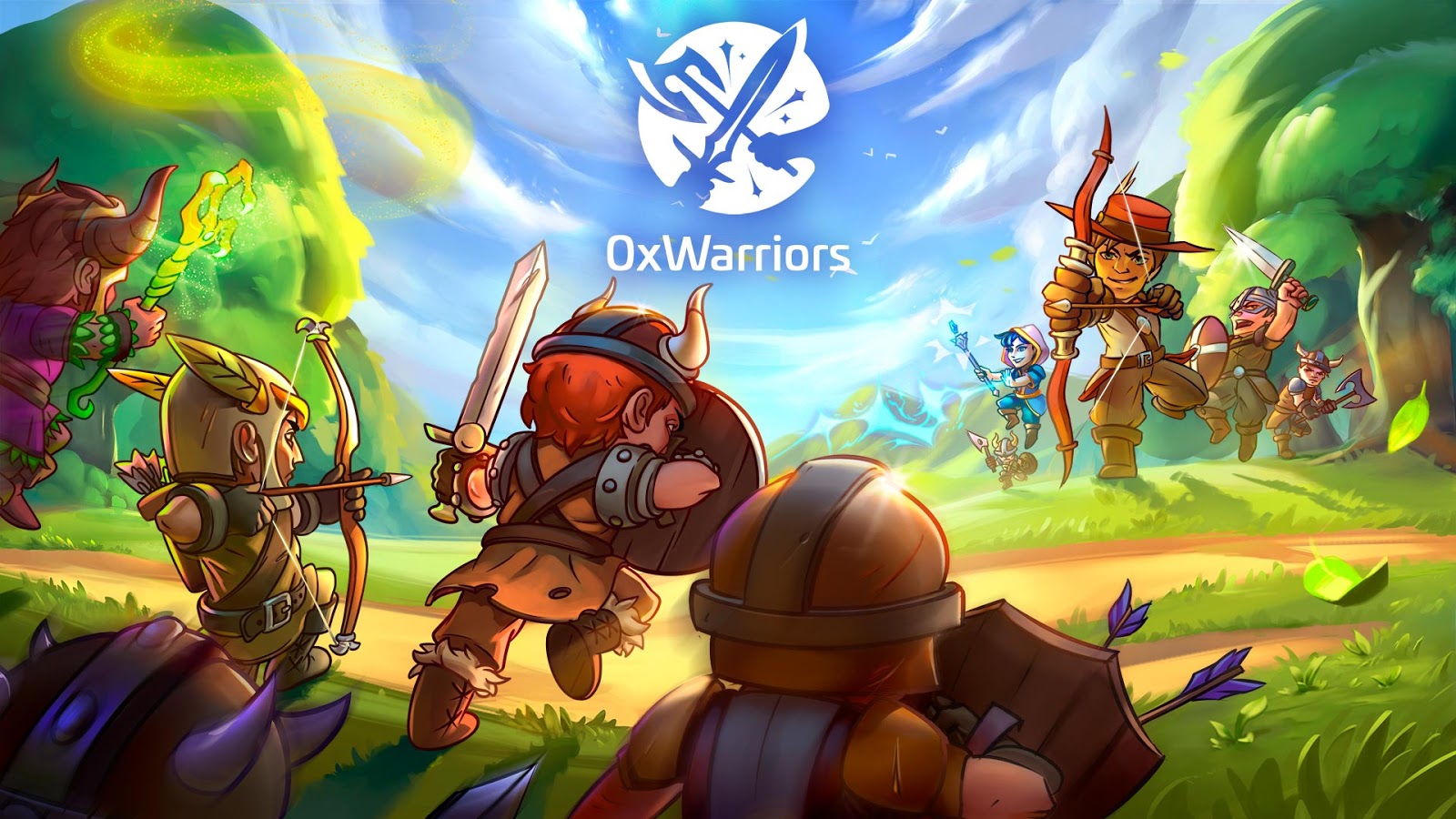 0xWarriors’ presale started on November 6. It lasted for 24 days and ended on November 30. The new game was supported by major crypto market companies, such as Meet.One, EOS, Lumi Wallet, Token Pocket, Eosphere, Eosys, DappRadar, Gameunculus, Spider Store, Blockchaingamer.biz and other established blockchain market players. All in all, the project managed to raise over 4000 EOS in the course of its presale campaign.

The developers have shared their plans as to what the nearest future holds for 0xWarriors. According to 0xGames’ CEO Sergey Kopov, a mobile version is due to come out before the end of December 2018. The team intends to release the game on mobiles in collaboration with Meet.One, an EOS wallet that players will be able to use to play 0xWarriors.

The 0xGames studio has also promised to launch a beta version of 0xWarriors that will let players enjoy its gameplay features in full. Moreover, the team is planning to introduce new blockchains to the game, TRON being the first one in line. The much-anticipated beta, as well as the onboarding of TRON, are due to happen within the month.

0xGames is a blockchain game development studio based in Cyprus. The company is led by Sergey Kopov, a game development expert with over 12 years of expertise, and is best known for its Ethereum-based space strategy 0xUniverse. After successfully debuting 0xUniverse in summer 2018, the team announced 0xBattleships, a follow-up to 0xUniverse with a focus on space combats, and went on to announce their multi-blockchain battler 0xWarriors in October.