0xGames is announcing the release of its 0xWarriors beta version.

0xWarriors is the 0xGames studio’s first EOS-powered web-based multiplayer battler. According to the team, the project is going to connect the TRON blockchain this December as well as other chains in the months to come, thus making 0xWarriors one of the first multi-blockchain games on the market.

The newly released beta will see players testing the majority of the gameplay features. Beta testers will have the chance to choose and equip their warriors with weapons and armor. They can create a squad formation and hire warriors, level them up and compete against other players. 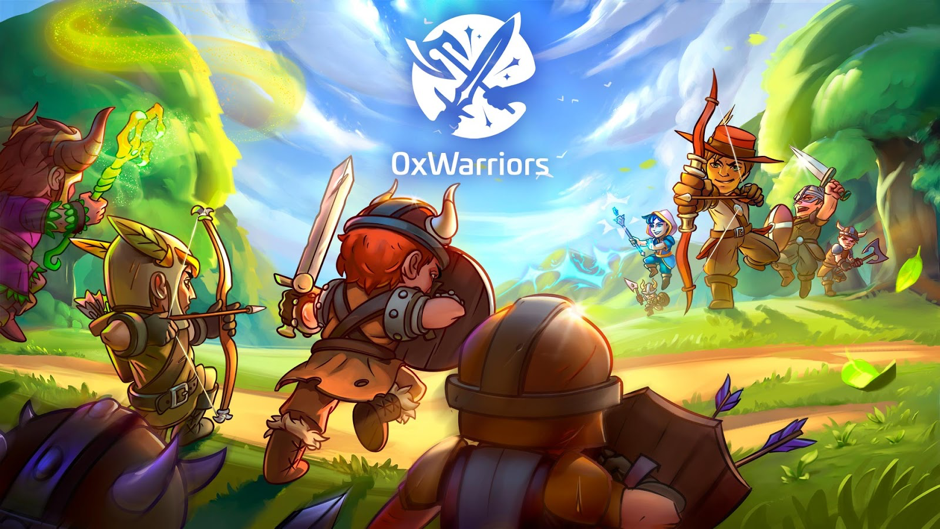 Just a while ago, 0xGames held a presale for 0xWarriors, which had lasted for 24 days starting on November 6 and closing on November 30. The game enjoyed the support of major crypto market companies, such as Meet.One, EOS, Lumi Wallet, Token Pocket, Eosphere, Eosys, DappRadar, Gameunculus, Spider Store, Blockchaingamer.biz and others. A total of over 4000 EOS were raised during the campaign. After the presale ended the developers promised to release a mobile version before the end of the year in collaboration with Meet.One.

0xGames is a blockchain game development company based in Cyprus. It is led by Sergey Kopov, an IT entrepreneur with over 12 years of experience in game development and management. The studio’s first project to hit the crypto gaming market was the blockchain space game 0xUniverse. Similar to 0xWarriors, the Ethereum-based galaxy-conquering strategy had also run a beta test and presale that had collected 190 Ether.

The team invites all crypto enthusiasts to take part in the 0xWarriors beta testing and join the community on Discord, Telegram, Twitter or Facebook!