Multichain has partnered with the Conflux network to release Co-Mint — a radical bridge solution to unify blockchain bridges and promote decentralization and efficient use of liquidity.

Co-Mint is a revolutionary tool that allows multiple bridges to mint the same assets. That means one bridge will be truly compatible with other bridges. Multichain has had this cross-chain token deployment function since 2021, as can clearly be seen in this tech guide. More importantly, the ownership is transferable to any bridge contract. 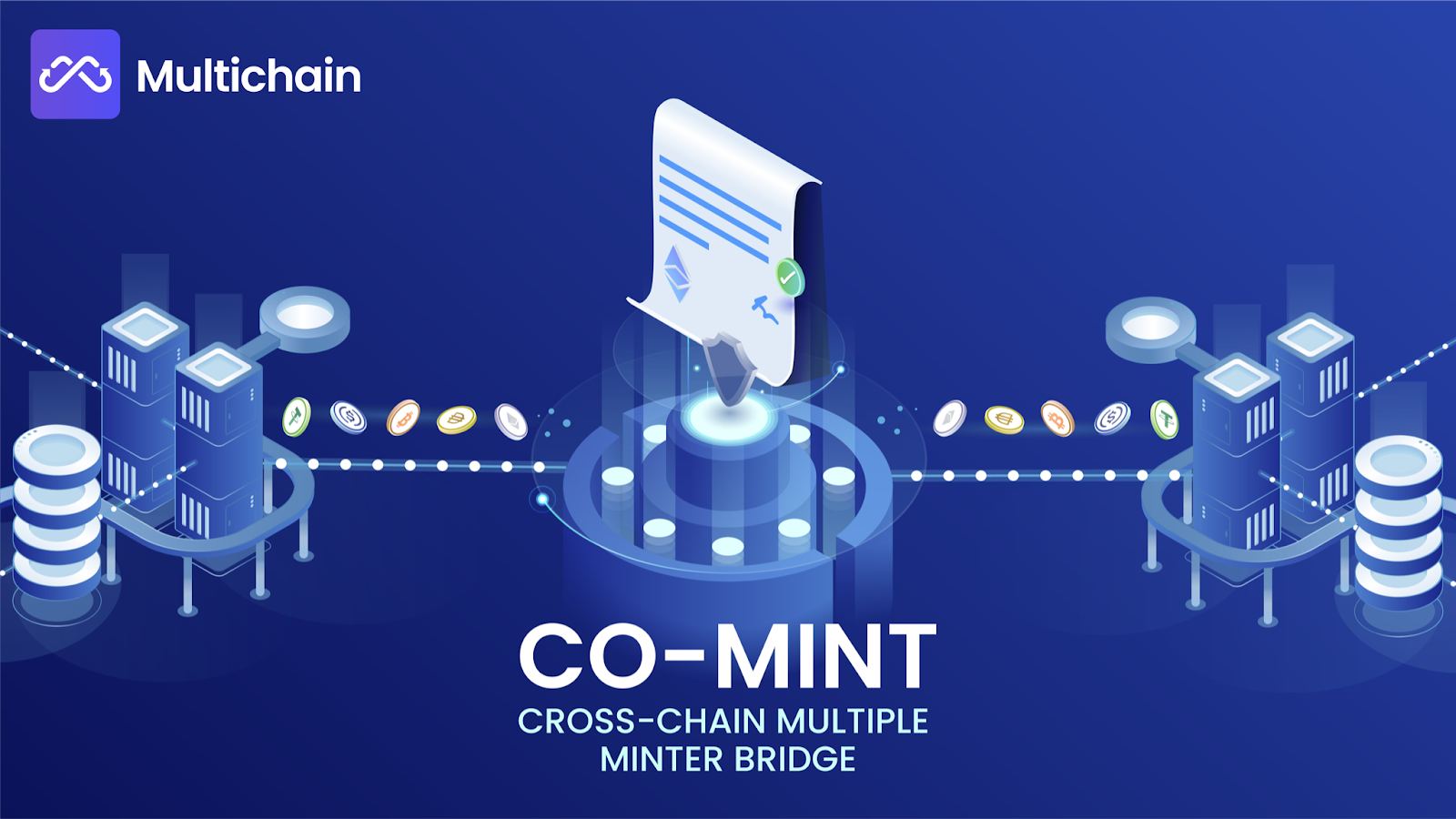 Why did Multichain launch Co-Mint?

There are an increasing number of cross-chain bridges present in the market today. They resolve interoperability problems but result in liquidity fragmentation, as most bridges are incompatible with each other. The goal of the Co-Mint bridge is to act as the mediator to unify multiple bridges and better promote the blockchain network and ecosystem. Multichain has always followed the path of openness and decentralization, and to embrace this better, it has launched Co-Mint with Conflux.

What problems does Co-Mint solve?

The Multichain team has been the pioneer of decentralized bridging solutions. When Multichain launched its Cross-Chain Router Protocol, it quickly became indispensable. The same is true now with Co-Mint.

Today, it is thrilled to launch the first-ever iteration of Co-Mint with Conflux. Multichain is also working on it with ParaSwap and looks forward to having more protocols and bridges to team up with to take the next step toward a universally interoperable multichain future.

Multichain, beginning as AnySwap on July 20, 2020, is a decentralized cross-chain router protocol and an infrastructure-supporting multichain ecosystem. Multichain envisions to be the ultimate router for Web3.

Multichain is now the leader of the cross-chain field with a rapidly expanding ecosystem. It currently supports 40 chains and has deployed bridges for more than 1,700 tokens. It has sustained a daily trade volume of more than $300 million and a total value locked in excess of $8.6 billion. Nearly 10,000 daily users are a testament to its popularity and security.