Blockchain startup Mysterium Foundation is building a decentralised Virtual Private Network (VPN) that anyone can use to connect securely and anonymously to the internet. 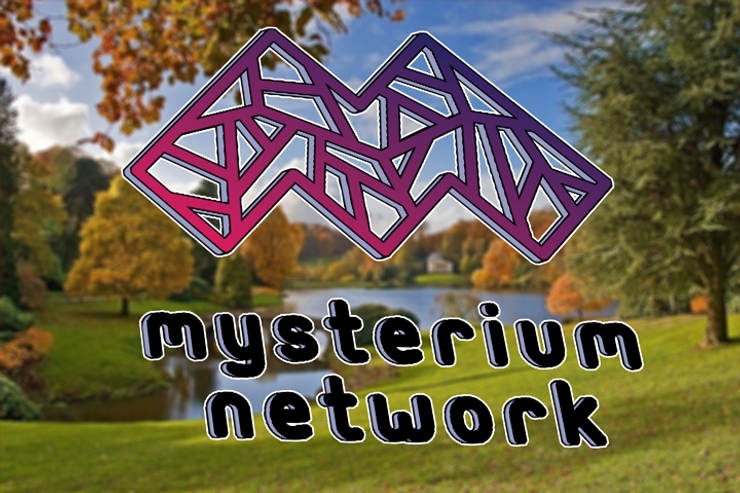 27th April, Zug, Switzerland: Blockchain startup Mysterium Foundation is building a decentralised Virtual Private Network (VPN) that anyone can use to connect securely and anonymously to the internet. The system is also designed so that users who share their spare bandwidth to the network will earn digital tokens in reward. The Mysterium platform will operate via its native MYST token, available through a crowdsale opening on 30th May.

Until now the public have had to trust their private data to large centralized VPN providers. Now Mysterium will offer an alternative decentralised peer-to-peer (P2P) network that aims to take back power from big corporations. Mysterium acts as a distributed marketplace for the give and take of VPN services and is backed by secure Ethereum blockchain technology.

Internet privacy is under attack. Last month the U.S. reversed a set of important consumer protection rights allowing Internet Service Providers (ISPs) to track customer activity and sell that data to the highest bidder. According to the Electronic Frontier Foundation customers will now be subject to ‘new and invasive ways to track and deliver targeted ads to customers’. As a result the U.S. has seen a huge surge in demand for VPN’s as people seek to restore their privacy. Most users are unaware that they are simply moving their private data from centralised ISP’s into the hands of centralized VPN providers.

Mysterium Network is specifically designed to combat this erosion of our privacy at a time when corporations, governments and other entities are becoming increasingly invasive in their surveillance tactics. The peer-to-peer platform will be completely Open Sourced — so no hidden code that can secretly do something you don’t want it to and no hidden or central servers secretly collecting your data.

The Mysterium platform is designed so that anyone with bandwidth to spare can join the network as a VPN node provider and earn MYST tokens in reward. To enable the system to scale, transactions will be handled through the platform’s own decentralised micropayment system called CORE.

The MYST token pre-sale opens on May 30th at 13:00 UTC. Funds raised will be used to support development and the launch of the platform.