Imagine how you would now feel if you'd passed up the chance to buy dirt cheap stock in Google, Apple, or Facebook, when they were just starting out. 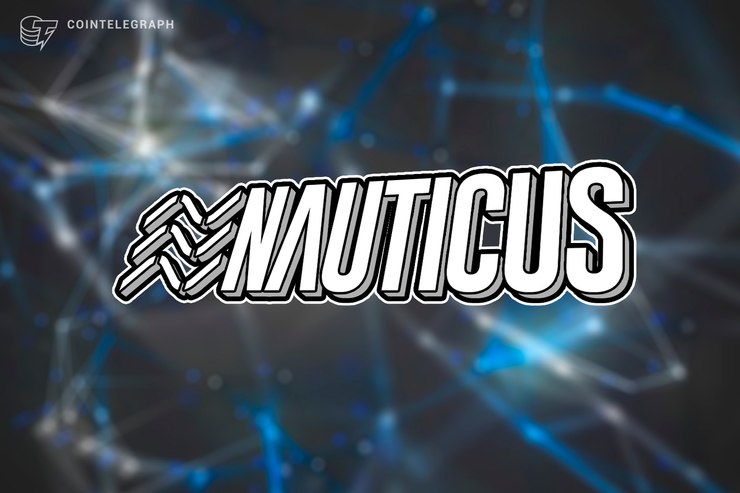 Imagine how you would now feel if you'd passed up the chance to buy dirt cheap stock in Google, Apple, or Facebook, when they were just starting out.

In the crypto world, such opportunities are appearing faster and more frequently than ever.

A little over a year ago Binance didn't exist. Today it's the world's No.1 crypto exchange, with an estimated $500 million in annual fee revenue.

Binance raised $15 million in mid-2017 by selling Binance Coins (BNB) at around 10 cents each.

Early supporters who bought $1000 of BNB during the ICO saw it transform into almost $200,000 in less than six months.

The stunning trajectory of BNB demonstrates that exchange house tokens have great utility value and can become hugely popular with exchange users.

The Nauticus Exchange is launching next month with 100 crypto and seven fiat currencies.

The Nauticus Coin (NTS) is modeled on the Binance Coin, and provides users with a 50 percent discount on trading fees.

It launches in August - the same month the trading fee discount for BNB drops from 50 percent to just 25 percent. This opens up a major marketing opportunity for Nauticus as an exchange that not only offers seven more fiat currencies than most other exchanges, but has cheaper fees too.

Don't pass up this opportunity to get in on the ground floor of a world beating exchange.

“I believe in my team and I’m 100% confident we will conquer the worldwide exchange market and be listed as one of the top exchanges on CoinMarketCap,” said CEO Bryan Ng.

There's just two weeks left in the Nauticus ICO (ends July 18). The ICO has already been a major success, having signed up almost half a million registered users, and raised more than $16.25 million USD. That’s more than Binance raised in its ICO.

The 468,000 registered supporters provide a huge user base for the exchange, and each one has a big incentive to use Nauticus as a 'one-stop shop' for all their cryptocurrency, FX and money transfer needs.

Version 2 of the Nauticus advanced exchange beta will be released this week, tailored according to the feedback received from users of version 1. You can check out the work-in-progress at nauticus.exchange.

New users receive 100 NTS simply for signing up and there are bonuses available of up to 10 percent until the end of the ICO.

With the clock counting down to July 18, to go, now is the time to buy NTS before it is too late.

For more information head to website or join our Telegram group.

What is the Nauticus coin?

NTS is the primary medium of exchange underpinning the entire Nauticus Blockchain banking and eCommerce ecosystem.

Benefit #2: Ultra low listing fees for eCommerce merchants on the Nauticus Marketplace, which uses blockchain technology to offer eBay and Amazon level safety and security at a fraction of the cost.

Benefit #3: Ultra low-cost transactions in any currency, anywhere in the world on our Merchant Payments Platform - plus no more dreaded credit card chargebacks.