The Nav Coin Foundation, the anon-system test team, and Nav Coin’s highly supportive community are proud to announce the release of the newly upgraded network. 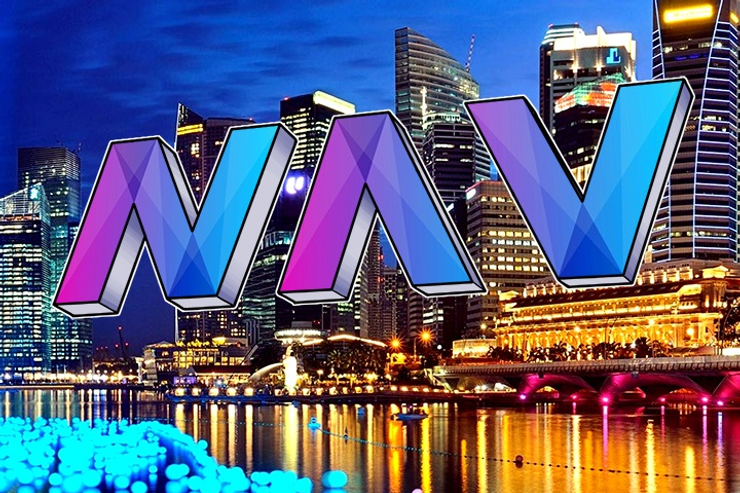 The Nav Coin Foundation, the anon-system test team, and Nav Coin’s highly supportive community are proud to announce the release of the newly upgraded network. The launch of the new system happened seamlessly on the 1st of November and has been a hit with Nav Coin users. Dubbed 'NAVTech,' it boasts a dual-blockchain powered, value transfer system which allows users the option of anonymous transactions.

This network upgrade was an essential milestone for the upcoming decentralization of the new anonymous network.The decentralization work will continue immediately with the Decentralisation Whitepaper slated for release in early November. When the system is ready, trusted server operators will join the decentralized network testing process. Shortly after testing is completed and the new system is running smoothly, the new network source-code will be released on Github. Once decentralized, members of the public will be able to host their own processing servers and earn Nav Coins for processing transactions.

In addition to optionally anonymous transactions, Nav Coin’s super fast network has been able to perform almost instant transactions at a rate of 13,000 transactions per-second. This is currently faster than Bitcoin’s average transaction time of 10-minutes or more. All of this was achieved by combining 30-second block times with a scalable block size of up to 20MB.

This year was a great year for Nav Coin, however, there’s more to come in the following months. Here’s what we have planned for the coming weeks.

An X13 capable, custom Electrum server that can create fully-qualified wallets, and will be released with self-hosting options along with integration services.

This touch-screen staking unit offers a wallet address setup, a balance viewer, and some transfer options.

The new architecture allows Navtech servers to operate in trusted clusters and form their own private mesh network of processing servers which anyone will be able to run and earn rewards from.

Thanks for reading and please visit Navcoin to learn more about the Nav Coin network.