New ICO is 2 in 1: Motor Oils and the Technology of Protection Against Forgery Based on Blockchain 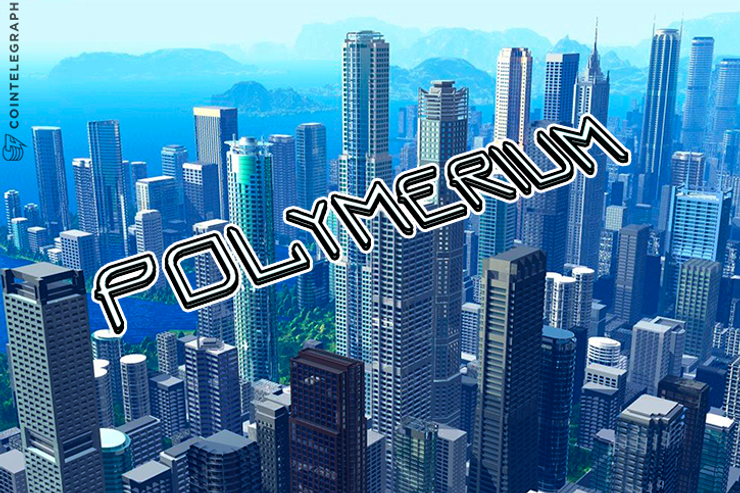 The project has been restarted on the Ethereum platform with using smart contract.

Before the ICO starting, the POLYMERIUM Company announced discounts of 50% on the PLM tokens.

The aim of the project is the expansion of production and construction of mini-factories worldwide (more than 100 factories for 3 years) on the franchise system and combining the system of protection from forgery ARMPACK with blockchain technology. In the future this system could be used by all companies around the world that will allow manufacturers that use ARMPACK, saving up to 500mlrd dollars a year.

ARMPACK is a decentralized network of servers that store encrypted codes that are assigned to each released product. For example, each canister of engine oil POLYMERIUM has the security code when entered on the website of the company can be sure that the product is genuine. Code stored in the block chain and cannot be changed by anyone. Information about the date the code entering, the IP address, the name of the product and all other information the manufacturer wants to place, is stored in the block. The ARMPACK system will reduce the sale of counterfeits and will be in demand by many manufacturers around the world. The ARMPACK system can be used, e.g., for software protection and for the protection of video and audio content. Each code in the ARMPACK system is 1 token which can be used in the future for promotions and discount programs. Received codes (tokens) can be exchanged and sold. The monetization of the system will consist of the licenses payments of the companies who want to use the ARMPACK system to protect their products. This market can be estimated as at least $1 billion. The buyer with using a mobile app or telegram-bot will be able to scan QR or numeric code from the product label and verify the product’s originality and get 1 token of this brand. Then the customer can exchange tokens for a discount or to exchange for the products, also to participate in promotions.

Despite the fact that now there are many different ICO, this project characterized by the presence of a successful factory. The POLYMERIUM company now makes a profit and has a turnover more than 300.000$ per month and growing every month. The POLYMERIUM tokens are backed by the industrial production and manufactured products. According to experts, the price of the POLYMERIUM tokens will increase due to the opening of factories around the world, the implementation of the ARMPACK system and connect into it other companies, as well as the direction of the company's profits to support tokens. Each month the company will allocate up to 60% of the profits to support PLM token. Holders of the POLYMERIUM tokens will be confident in the reliability of investments. At least 30% of the profits will be distributed among the holders of PLM tokens every month.

The start of the ICO appointed on 1 December 2017.

The upcoming ICO will be one of the first where an existing  manufacturer of the popular products will releasing tokens.

The POLYMERIUM team has already proved its effectiveness. From 2011 to 2014, it sold more than 150 franchises of the company " Mobile car wash" (waterless car wash service) around the world.