Panama — Piccolo Inu (PINU) announced its official partnership with Larva Game Studios, based in Guadalajara, Mexico. The collaboration will result in a play-to-earn trading card game running on the Ethereum blockchain. Players will collect trading cards in the form of nonfungible tokens. These cards will vary in rarity, ranging from common to ultra-rare, and can be used to battle against other players around the world or within a player’s immediate vicinity. As players battle their way through different stages, or worlds, they will be rewarded with ERC-20 tokens that can be used to make in-game purchases or can otherwise be exchanged for fiat currency. 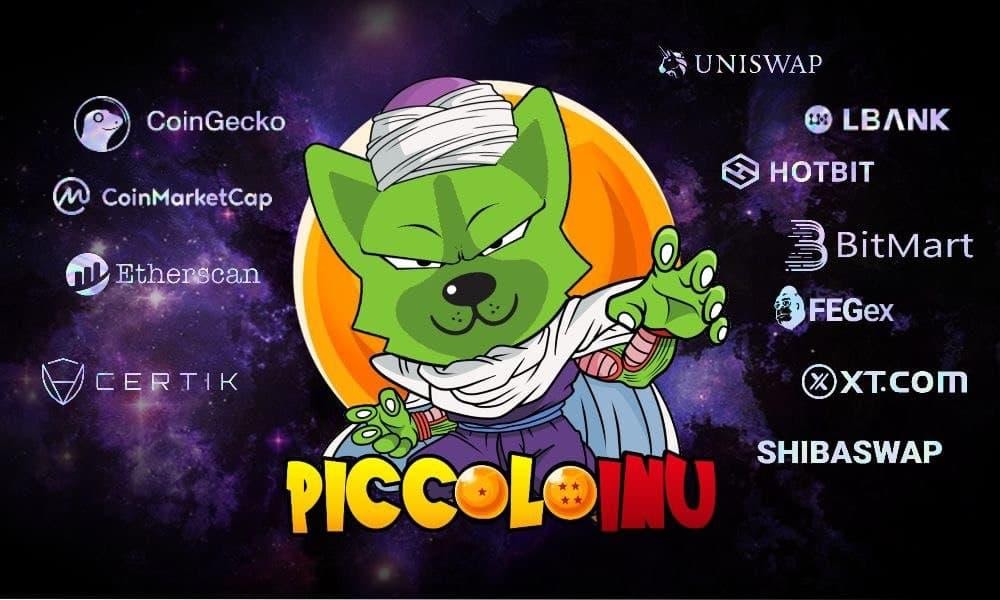 At the time of writing, Larva Game Studios has already launched the planning and preproduction stage of development, and began full production on Monday, Dec. 1, 2021. The development team consists of 12 experienced members responsible for the development of over 35 mobile, desktop and console-based games. Larva and Piccolo Inu are currently in the process of creating the game design document, which will outline all the game’s mechanics, serve as a blueprint for developers, and provide investors a deep understanding of the core gameplay mechanics. The beta version of the game is slated for release in Q2 of 2022 and will be playable in any Web 3.0 browser. After the final desktop version of the game has been released, production will begin on an Android/iOS version.

The team behind Piccolo Inu has also discussed its long-term goal of developing an AR game in which users will be able to search for rare NFTs in their real-world environment and battle friends in real time. The possibility of a metaverse adaptation has also been considered. However, for now, the primary focus of both Piccolo Inu and Larva Games is developing a trend-setting, NFT-based, play-to-earn trading card game on the Ethereum blockchain.

With the growth of popularity and mass-market adoption of cryptocurrency, NFTs, P2E games and, most recently, the metaverse, Piccolo Inu has positioned itself as a leader in blockchain P2E gaming. The ERC-20 token Piccolo Inu (PINU) launched just a month prior to the publishing of this press release, and has already gained massive traction in the low-market-cap crypto space. In that short period of time, the project has amassed 14,000 investors, five major centralized exchange listings and several of the top crypto influencers on social media.

In addition to redistributing 2% of all token purchases and sales to investors, Piccolo Inu has also launched its own staking platform that enables holders to leverage their tokens for liquidity in exchange for a substantial 92.34% annual percentage return.

The company Piccolo Inu operates out of Panama under the leadership of Sofya Monse. The team includes Max Diekmann, David Monse and Mariam Rox. Its token is a decentralized and transparent multi-purpose token created for mass adoption. It is 100% transparent and designed so that holders can earn extra income while safeguarding their investments.