Blockchain Cuties shake paws with the Blockchain Enthusiasts from KICKICO!

In other words, tell me who you go with and I will tell you who you are. The collectible crypto game Blockchain Cuties has just integrated with a new ecosystem called KICKICO and their valuable ERC20 KickCoin. From now on cuties, which are basically cryptographic pet tokens, are available for KickCoins. However, players are always welcome to make independent decisions whether to sell their pets for KickCoins or decide on already familiar ETH. You can try this out by buying new awesome gen 0 collectibles from the developers!

KICKOICO is a blockchain platform which helps entrepreneurs and service providers present their projects directly to investors. Let's just dive in and talk about its concept which worth telling the world about. KICKICO Platform focuses on hosting fundraising campaigns. Everyone involved in this ecosystem benefits anyways. Investors receive detailed information about unique products which representatives are present on the Platform. KICKICO contributes to the global adoption and development of the blockchain technology. 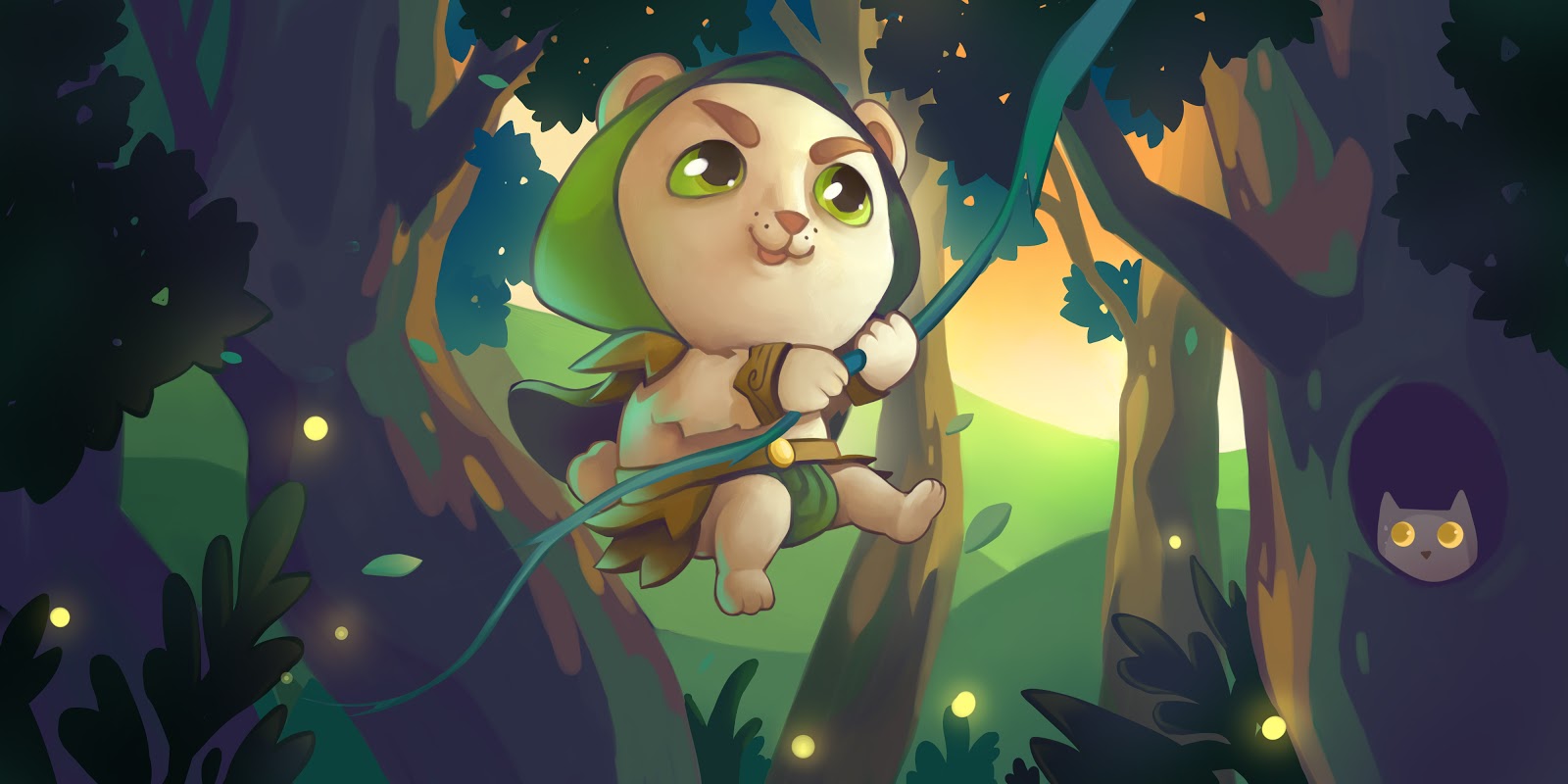 Now you can buy cuties in ETH and KickCoins. The cutest game ever is being fair to its players as its CEO Vladimir Tomko says “We use a precautionary principle when choosing the portfolio of coins for Blockchain Cuties. Every other token you will find listed on our gaming platform worth calling a valuable asset.”

Well, let's assume that you already have one of the aforementioned cryptocurrency or even both. Then let's move forward to the next step which is the most exciting one – picking your cutie! Not only do they have to be pretty puppies, funny lizards or any other good-looking real and fantasy creatures alike. Generally, the visual attributes are defined by a complex synthesis of cuties genes. Eye color, hair, mustache type, pet-kind and many more visual traits which cuties get from their parents. The rarer the cutie is, the higher the value for its trade.

It is impossible to miss the fact that the breeding game is on point because it is not just a beauty contest but the strategy itself. Especially starting from the recent update which brought attributes to a new level. Since now every single attribute directly influences the overall value and performance of the cutie. When sending them to PvP adventures, you will see other geared up opponents with their uniquely bred attributes. Experience an updated battle system which operates together with visual traits.

For example, you can breed your personal army of grey hair kittens with golden paws and cute shaved faces. You can send them on adventures, increase their power and let other players admire the miracle of AI genetics from the side. In another case, your smoky color heroes could be placed in the marketplace and be sold for some decent price. Sometimes it is even possible to gain unique golden attributes, which are really iconic. Once you face a cutie from that selection you will never be mistaken about whose figure appeared on your screen.

Gamers in Blockchain Cuties get their chance not only to pay by 2 preferable ways using an integrated wallet, but to build their monopoly, influence the market of blockchain pets, breed the rarest cuties. The New Era of Attributes is here.