The world’s most crucial week in international affairs ended successfully. The Blockchain Hub in Davos, hosted by CV Labs and CasperLabs, enabled blockchain leaders, enthusiasts, pioneers and newbies alike to connect and learn from industry experts and influencers.

Situated in the heart of Davos against a backdrop of snow-tipped mountains, the Blockchain Hub hosted over 80 speakers and a global audience from a variety of industries. Over the course of three days, 700 in-person and 4,000 online delegates witnessed the rapid pace at which blockchain technology is revolutionizing the way the world interacts and transacts.

Even during the so-called Crypto Winter, the energy of The Blockchain Hub Davos radiated a profound sense of warmth, wisdom and optimism from speakers and attendees, each demonstrating how their solutions and activities are contributing to a bright future for the industry. 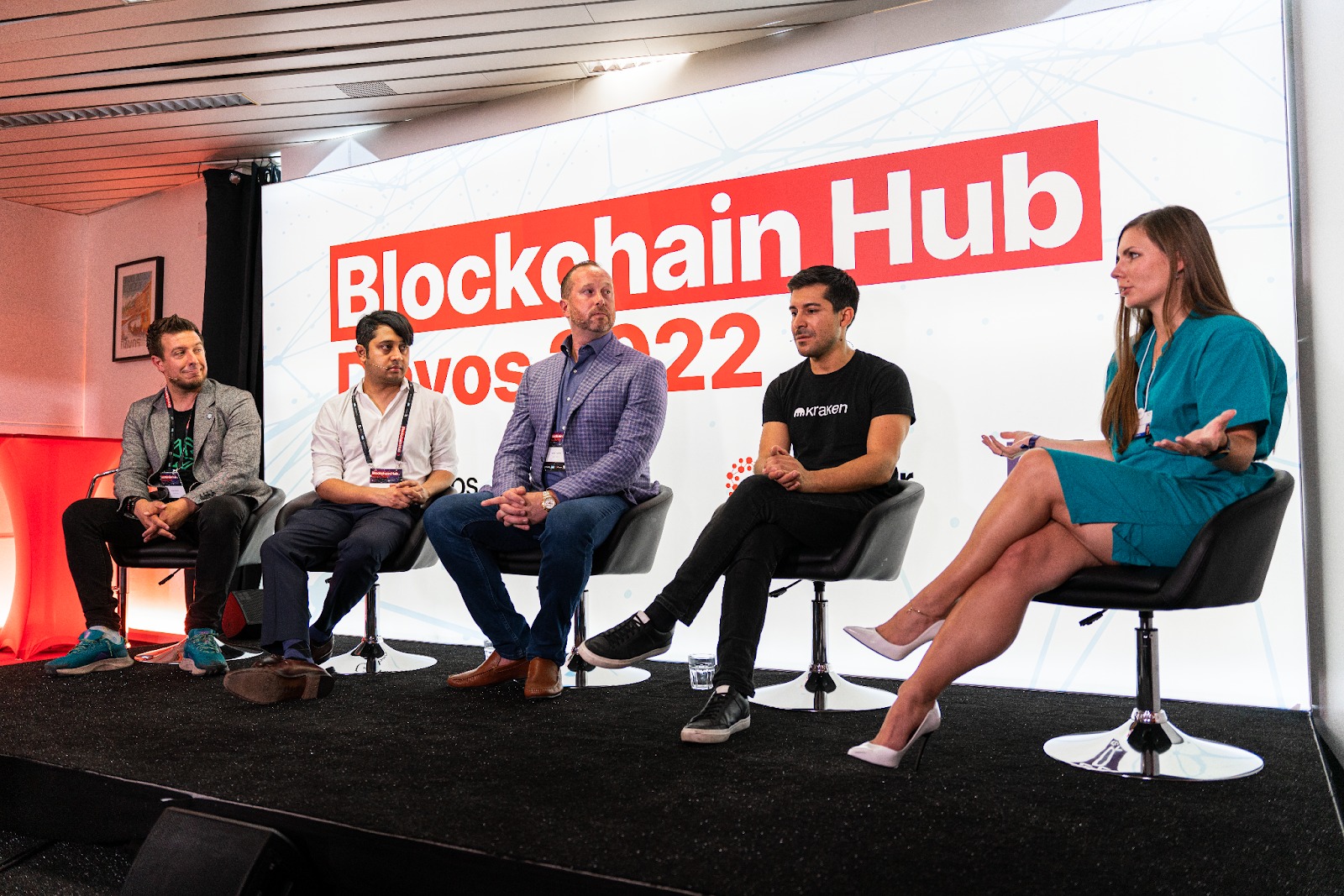 After participating in the events at the Blockchain Hub, one feels a sense of pride in being part of the blockchain community. Evident in Davos was that blockchain and cryptocurrency companies have found new residence alongside their more traditional counterparts.

Blockchain and cryptocurrency hubs stood proudly, doors open, encouraging attendees to engage and learn about the exciting world of blockchain technology and its broader applications. What better way to gain a global appreciation for the fast-paced space than to engage with the who’s-who of blockchain?

The hustle and bustle of attendees at The Blockchain Hub managed to “block” the street with its enthused delegates. World-renowned companies such as Roche, Citi, State Street, IBM and Amazon, among others, conveyed their efforts that are shaping the digital economy.

Influencers such as Brock Pierce, Britanny Kaiser, Sheila Warren and Eva Kaili contributed to the motivation and high demand to attend The Blockchain Hub. The many wonders of the blockchain industry were showcased with tenacity and optimism.

The African Blockchain Report details Africa’s rapid adoption and transformation, in which age-old practices and policies are being replaced by more robust, digital and inclusive systems. It provides an overview of blockchain venture funding activities that occurred in Africa in 2021. Also included is an exploration of regulatory activities on the continent.

“If you look at the growth rate of funding from a blockchain perspective into the continent, in Q1 2021 versus Q1 2022, we’ve had an increase of 1,668%! Africa is teaching the rest of the world about the true use cases of blockchain technology, and it is exhilarating to be a part of the process,” commented Greaves.

The CV VC African Blockchain early-stage fund was created to provide capital and expertise to African-centric blockchain startups. CV VC, active on the continent since November 2021, has already invested in and supported 12 African startups.

CV VC has made its commitment to Africa known, inviting the incredible talent in Africa to seek support and guidance. 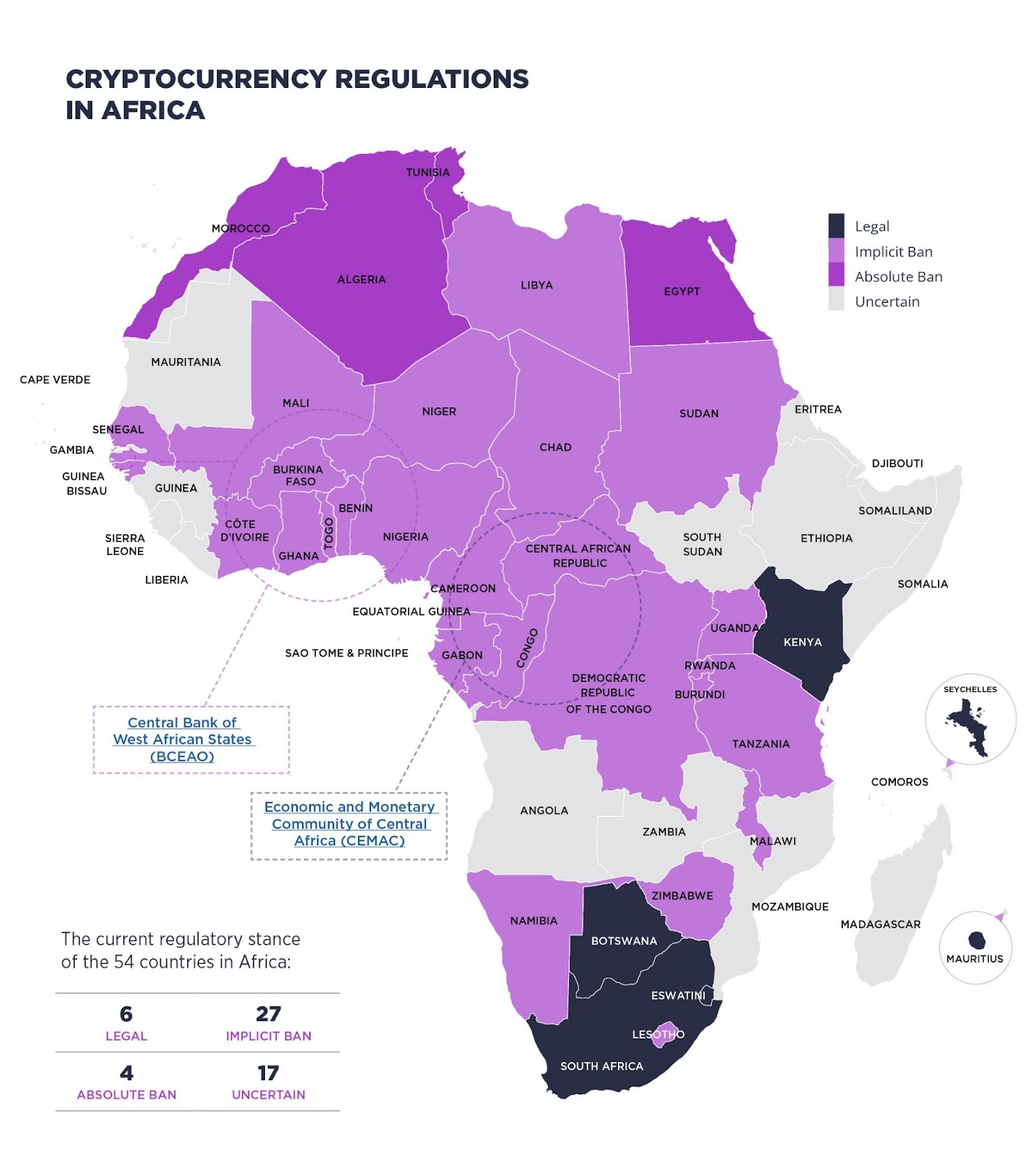 A little town called Davos where blockchain is a big topic

Davos’ blockchain and crypto initiators were engaging with a simple common theme. Why should blockchain be different from any other sector? The blockchain sector is sparking disruption and challenging us to help shape a more equitable and inclusive future.

Even alongside many global catastrophes, optimism in all shapes and sizes was reiterated in conversations, showcased on stages and distributed globally via the web. There seems to be a future, separate from the chaos, that encourages inclusivity and global, peaceful collaboration.

Reverberating through the picturesque mountains surrounding Davos were the words of Kristalina Georgieva, IMF chief, who had a message about blockchain technology and cryptocurrency: “I beg you not to pull out of the importance of this world. It offers us faster service, lower costs and more inclusion, but only if we separate apples from oranges and bananas.”

It seems only fitting to conclude by noting that the blockchain harvest will bear a digital, revolutionary and inclusive fruition for humanity.