The Conversation That Created RootProject

The following recounts the conversation where Nick, Chris and their friend Melissa came up with the idea of RootProject. 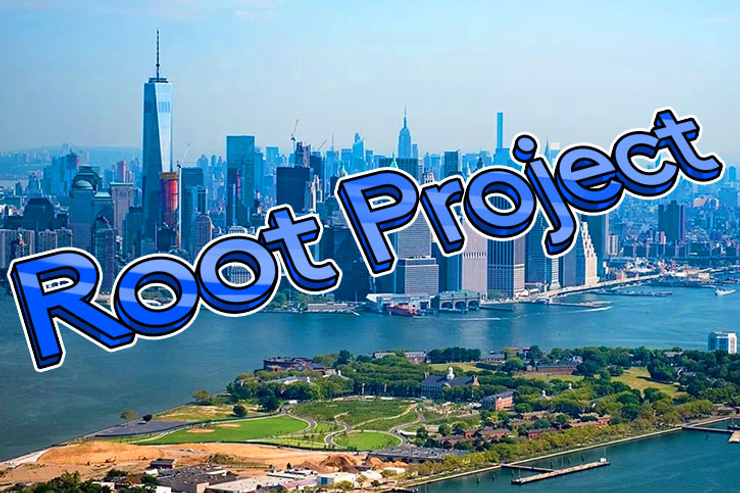 RootProject is cofounded by Dr. Nicholas Adams Judge and Chris Place, a Y Combinator Alum. The nonprofit’s pre-ICO recently passed 203% of its soft cap and is open until July 28th, 2017. The cofounders are taking zero tokens and no compensation beyond a reasonable salary.

The following recounts the conversation where Nick, Chris and their friend Melissa came up with the idea of RootProject. It’s included in RootProject’s whitepaper as a prelude.

In the East Village, New York, two tech entrepreneurs just explained cryptocurrencies and ICOs to a friend. “It’s a shame you couldn’t have a coin for people in extreme poverty,” said the friend, a psychologist who has worked with homeless people since her PhD and hospital residency. “They are so much more likely to get robbed at gun or knifepoint that a cryptowallet could make their life a lot safer. There are already some very successful programs to give them good phones that require fingerprint access.”

“Wait a second!” said one of the entrepreneurs, a political economist and student of currencies, “You actually could design a cryptocurrency that would be useful for them and make initial investors a ton of money.”

“OK, give the currency a hard cap, so there’s a strictly limited amount of it. Then, let people crowdfund community charity-work projects — like, my neighborhood needs a garden here, or my block needs the litter picked up. When enough people donate, the project starts, and a small portion of the donation goes to purchasing the currency, which will drive the currency’s price up.”

“In fact, if you designed it correctly, it would be incredibly attractive to large companies and institutions: Deals could be structured where they get a headline saying their company just gave a million dollars to a nonprofit, but a lot of that would really be a purchase of a the cryptocurrency, which they expect to appreciate, the other half a donation to a particular project that’s tax deductible. In effect, they could make large, publicity-grabbing donations at a fraction of the cost or even a profit.”

“What would be really cool,” said the other entrepreneur, “you could pay the impoverished people completing the work, say, minimum wage in USD, held in the cryptowallet — but then, in the cryptocurrency, deposit another 50% of those wages in a kind of medium-term ‘pension fund.’ After the person meets certain work requirements over a few years, they get those funds incrementally released. That ‘pension’ fund’s continually-increasing holdings of the cryptocurrency would drive the cryptocurrency through the roof. Workers and investors would both enjoy that appreciation.”

“Wow. So people are getting out of poverty and building careers by visibly being excellent members of the community. Donors get a tax deduction and get to point to a project on the block they thought up and helped finance. Everybody gets integrated into the community.”

“We need to make this happen.”