Mysterium aims to provide an open-access yet completely private network for internet browsing. 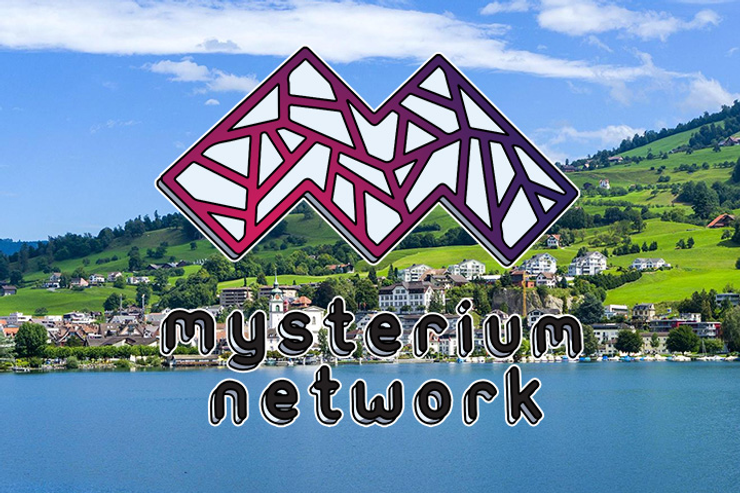 Zug, Switzerland, 29th May, New blockchain based VPN service Mysterium is on track to open its crowdsale on 30th May. With an alpha network already live and proving popular, and it’s pre-sale now sold out, Mysterium is set to re-invent the wheel for VPN provision.

Mysterium aims to provide an open-access yet completely private network for internet browsing. At the moment peer to peer ‘virtual private networks’ (VPN’s) rely on centralised service providers meaning users must trust their cybersecurity and data privacy to those companies. With a growing economy based on data harvesting there is no way of really knowing what goes on behind the scenes, who has your data, where and for how long.

Mysterium are tackling the problem head-on using blockchain to create a trustless network, where no central authority exists to take control of user data. Mysterium’s open access, open source service means that anyone, anywhere in the world can join to build out the largest network for secure and private internet use. The system works by sending shredded, encrypted data deep into the network without the possibility of trace.

Mysterium’s Alpha network has been live for little over a week and already it has 950 live nodes distributed across the globe and is expanding all the time. To view up to the minute stats take a look at the Mysterium dash here.

Following a successful pre-sale, Mysterium will now open the crowdsale of it’s MYST tokens to raise funds for further development of the network. MYST tokens are an Ethereum-based ERC20 token that grant the holder access rights to use the Mysterium VPN. Funds raised will enable the team to start work on a three year roadmap that will see the release of CORE, a decentralised micropayments service to support the growing network, as well as Mysterium’s platform as a service (PaaS) - where the network will open to third party service providers (DApps).

The crowd sale opens on Tuesday at 13:00 UTC. There is a 20% bonus (1 CHF = 1.2 MYST) until a soft cap of 6M CHF is reached and once the soft cap is reached, the 20% bonus will no longer be available (1 CHF = 1 MYST) and the crowd sale will close within 72 hours. The token sale will take place through the Mysterium website at https://mysterium.network.