Vice President of Marketing from Wargaming.net Joins SkinCoin’s Advisory Board 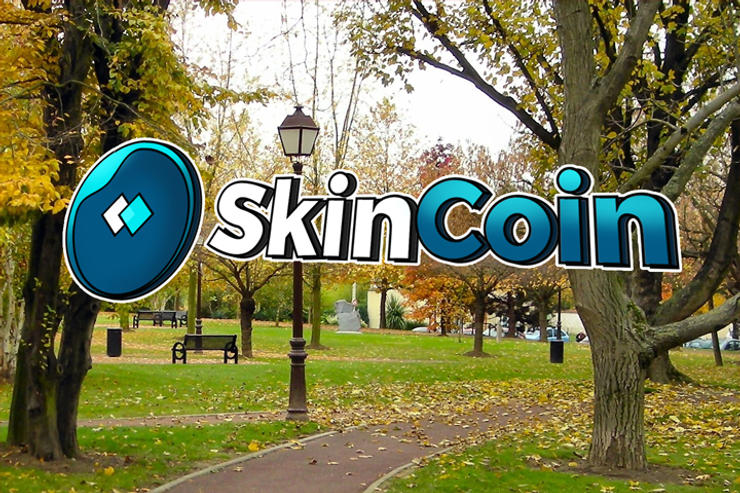 After teaming up with Alexey Burdyko, the founder and CEO of Game Show Entertainment, SkinCoin has announced a new partnership, this time with Peter Zhalov. He is the CEO of Livestream Ltd and former Vice President of Financial Operations, Marketing and Advertising at Wargaming Group Ltd, which is the creator of a variety of PC and console games, including the hugely successful World of Tanks. His experience as a CEO, marketer and business development professional is exceptional, and will certainly constitute a valuable asset in the process of helping SkinCoin become a great success.

To give you a bit of context, SkinCoin wants to change the future of online gaming activities associated with eSports by introducing a cryptocurrency (SkinCoin). Its founders, Alexey Zakharov and Igor Solomatin, have already created some of the major websites operating in this business and are looking to solve the challenges of this massive market, estimated at 7.4 billion dollars in 2016. Their cryptocurrency is based on the Ethereum blockchain platform and offers all of the benefits which characterize blockchain technology, making things simpler, safer and transparent which is exactly what the market needs right now.

On June 21, 2017, SkinCoin launched its ICO (Initial Coin Offering), in order to raise funds for the further development of their project. So far, they’ve managed to attract around 13.000 ETH from backers around the world. SKIN tokens can be bought at the rate of 1 ETH for 6000 SKIN tokens. The minimum and maximum transaction amounts allowed are 600 SKIN (0.1 ETH) and 18 million SKIN (3.000 ETH). The ICO ends in just a few days, on July 21, 2017.

With the end of the ICO drawing near, SkinCoin is getting ready to implement the next steps of the project using the proceeds obtained in the ICO and the expertise of its team.

To learn more about their plans and the full details of the ICO, go to the website.

The Whitepaper can be read here.