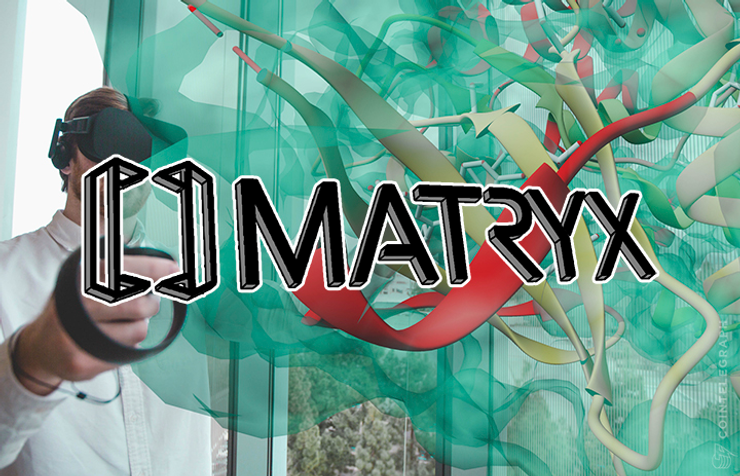 Matryx aims to incentivize collaboration in fields of knowledge and creation like science, technology, engineering, and mathematics (STEM). The platform consists of a bounty system, a library of digital assets, and a marketplace. Problems are posted, along with a bounty for a verified solution, so that users can collaborate to solve problems, share results, and earn a reward for contributing. All submissions are then added to the Matryx library and marketplace for future purchase via MTX tokens. Matryx encourages the sharing of ideas to increase the rate of innovation while reducing duplication of efforts often experienced in critical fields like STEM.

MTX is a token used to incentivize the creation and exchange of digital assets throughout the Matryx marketplace and bounty system. It follows the Ethereum ERC20 standard, and will be deployed as a smart contract on the Ethereum blockchain.

To participate or learn more about the Matryx Token Sale, visit: matryx.ai