Waves Platform has announced the launch of a new token for community-based KYC/screening of new assets. 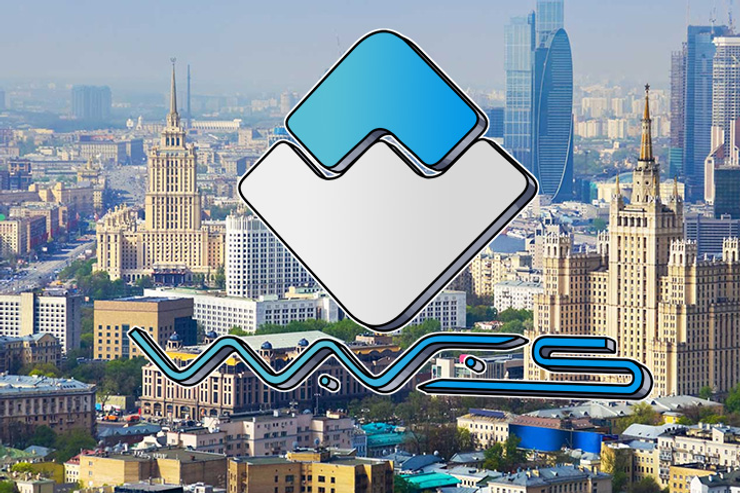 January 6, 2017, Moscow, Russia – The Waves platform has announced the upcoming launch of a new token as a part of its recently introduced Custom Application Token (CAT) facility on the mainnet. The new token distribution will enable Waves to foster community engagement in the next nine months.

The new token, aptly called the Waves Community Token (WCT) will be distributed after January 15, 2017. Initially, 20 percent of the WCTs will be distributed across all existing Waves wallet addresses based on their average WAVES balance between 1st and 15th January 2017. The initial distribution will be followed by 8 similar distributions in tranches of 10 percent each time. In order to be able to receive the WCTs, Waves community members should be holding their balance in Waves local wallets. Any WAVES tokens on exchange platforms are not eligible for WCT distribution.

Waves Community Token is designed to be much more than an alternative to Ethereum’s DAOs, which was compromised earlier in 2016. However, WCTs have better security, reliability and can serve a number of purposes. The DAO like feature on WCT enables members to offer community-based ratings for new projects launched on Waves platform. Asset issuers on Waves platform will also be able to distribute a proportion of their crowdfunded tokens to the WCT and Waves community in return for various services.

Waves Community Token (WCT), like any other Waves CAT assets, is freely transferable and tradable. WCT holders are eligible to receive a constant stream of asset rewards, giving the token a meaningful lifetime value. The WCT distribution timeline spread over a period of nine months also incentivises the community to keep WAVES tokens in their local wallets, away from exchanges by encouraging long-term holding.

Ethereum’s controversial Decentralized Autonomous Organizations (DAO) project was a limited success after a loophole in the DAO smart contract was exploited by a hacker, draining out millions of USD worth of ETH from pooled investment fund. Unlike Ethereum that focuses on smart contracts, Waves is a custom tokens platform where tokens can be easily created, transferred and traded.

The straight forward functionality offered by Waves platform makes it easier to use compared to other platforms. This will in turn influence companies seeking to launch their own crypto-tokens choose Waves over other blockchain platforms. Businesses can use Waves to create tokens that represent ownership of any number of different items of real-world value, from fiat currency and stocks to vouchers redeemable for specific goods and services. Waves will use a decentralized voting mechanism for an accurate reflection of community sentiment about new projects without putting funds at direct risk.