Why iDice Might be the Most Successful Gambling Dapp Ever Created 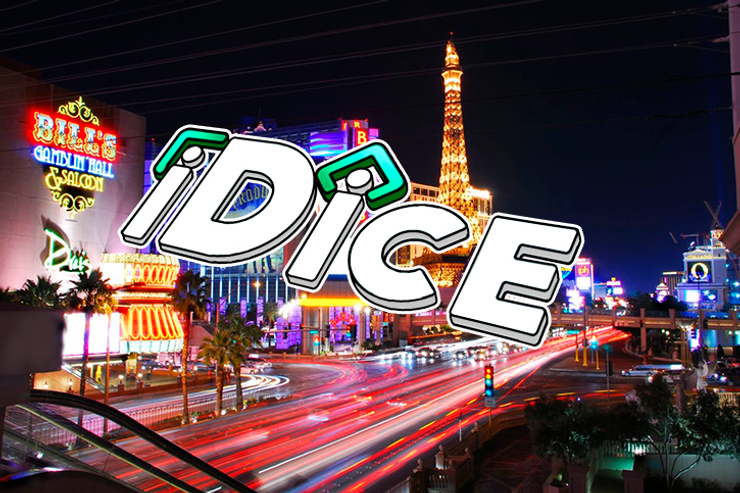 The highly anticipated iDice ICO is currently live. iDice is the world’s first mobile gambling platform that offers support for IOS and Android systems. The iDice beta has generated 740ETH ($260,000) in user profits without any promotion in its first 2 months.

Ever since the sale of SatoshiDICE in 2013 for a record smashing 126,315 BTC ($315,787,500 USD in today’s prices), Dice betting has played a major role in blockchain history. To investors, iDice represents a revolution in the blockchain gambling sphere. iDice’s revolutionary mobile app brings the long-awaited dice game to mobile devices.

iDice’s business strategy is simple yet extremely effective. Instead of trying to compete with pre-existing gambling Dapps on desktop platforms, iDice is looking to create its own market with mobile devices. Currently, there is no mobile blockchain betting platform that exists. Players looking to play from mobile devices are forced to play on mobile sites. The iDice app, is looking to provide users with a smooth and reliable gambling experience on mobile platforms. The team’s vision for blockchain lies in mobile development:

“Studies have shown that the majority of all internet traffic nowadays come from mobile devices. Mobile apps grow insanely popular in a very short period of time. People spend more time on their phones than any other platform. I think the future of blockchain technology is in mobile devices.”

“I am surprised that nobody is doing this. I think the gambling sphere hasn’t caught on to the fact that they are missing out on a huge market with mobile devices. Its a huge market without any competitors in it at the moment. Its very good news for us.”

The timing of iDice’s entry into the Ethereum market is perfect, as Ethereum’s market cap is quickly catching up to Bitcoins. iDice is a perfect opportunity for investors who are seeking to get in on the rising currency as Ethereum continues to make all time highs.

For investors, iDice represents an opportunity to invest in Ethereum with iDice tokens. iDice tokens are ERC 20 smart contracts that automatically distribute iDice’s profit to its token holders, similar to dividends that investors receive from preferred shares. Token holders are able to benefit from the iDice House edge being on their side, meaning that they are statistically likely to make money as more bets are placed on the platform. iDice tokens are one of the few tokens out in the market that can be considered a safe investment.

The iDice ICO is currently live, but don’t wait too long to join. iDice tokens become more expensive to buy as the crowdsale goes on. Investors that contribute during the first week get 25% discount on their ETH contributions. Join the iDice Crowdsale: https://crowdsale.idice.io.