Why PChain Will Revolutionize Blockchain Technology

PChain has flipped the crypto world upside down this year due to its massive potential and innovative technology. 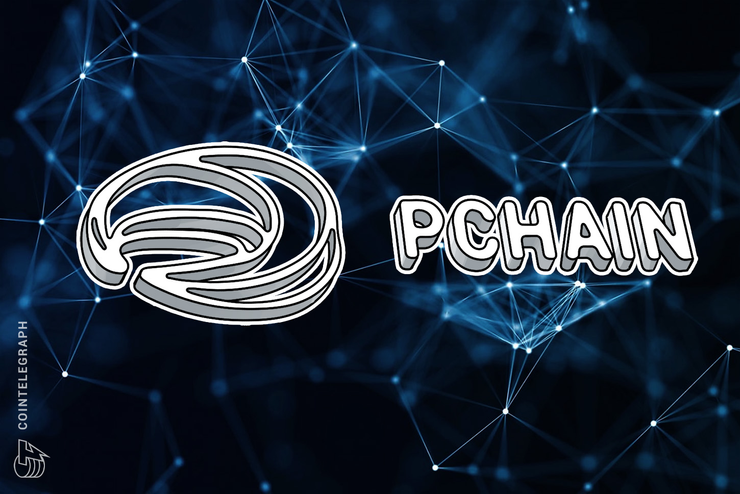 PChain has flipped the crypto world upside down this year due to its massive potential and innovative technology.

PChain’s expert team have set out to build a product that the world has never seen. PChain is the first native multi-chain system on earth that supports the EVM (Ethereum Virtual Machine). At the moment, most of the world’s smart contracts are built on the EVM.

So what does this mean? Well PChain’s platform will be significantly faster and excessively more scalable than that of the Ethereum and Bitcoin blockchains. Although there are other blockchain in development that boast more speed and scalability than Ethereum and Bitcoin, PChain’s revolutionary blockchain will allow existing DApps that are built on the EVM to migrate onto their innovative protocol. No other multi-chain platforms have this functionality. When a smart contract is created on PChain, a corresponding side-chain is also created. This will dramatically increase the support for all DApps on the platform, due to this “Main Chain - Sub Chain” structure.

In addition to EVM support, PChain is superior to other multi-chain solutions by implementing other important aspects to their protocol, such as a consensus with hierarchical Sharding Pipeline. This method tremendously improves the performance of transactions by utilizing a PoS (Proof of Stake) multi layer sharding mechanism, with a novel pipeline design. Also, they boast smart contracts based on smart data. Utilizing the knowledge graph, a new Oracle mechanism makes it easier to encapsulate smart contracts. W3C compliant smart data effectively addresses the issue of non intelligence in smart contracts. Furthermore, they are cross chain compliant. As explained earlier, the smart contracts of PChain can be easily invoked with other nonnative tokens (BCH, ERC20) by using their provided toolkit.

PChain will come with lots of features applicable to smart contracts, including distributed artificial intelligence, digital asset transaction, and/or a notary system.

It takes quite a group to build something of this scale. PChain’s stellar team is comprised of overachievers and individuals with track records that would make anyone envious.

Dr. Feng (Jeff) Cao, in charge of vision and science, is one of the most brilliant minds in the industry. He’s well known for being the inventor of the 1st International Blockchain patent from China. He’s also the Co-Founder of ChinaLedger, the most influential blockchain alliance of China. It takes quite some talent to be called “The Godfather of Chinese Blockchain.”

In May 2015, when Dr. Cao was responsible for the development of the Internet finance and early blockchain projects at IBM, he received a notice from the headquarters about "Blockchain is an important technology direction." In October of the same year, the team submitted China's first blockchain. After the project was rewarded with international patents, IBM renamed the project internally as Openchain to Hyperledger and made it open source. In 2016, he initiated the ChinaLedger (China R3 Alliance) with the Wanxing Blockchain Lab and a number of financial technology companies. Subsequently, Dr. Cao released a blockchain financial prototype system and signed contracts with eight banks in March 2017. The transaction volume of its blockchain financial products exceeded RMB 100 million.

Complimenting the brilliance of Dr. Cao, Architecture Lead Steven Li is a Master of Computer Science from Tsinghua University. He’s considered a blockchain technology pioneer of China and responsible for a few global blockchain projects as a team leader. He holds extensive experience in optimization and innovation, system level software design and implementation, distributed cluster deployment, and big data storage among other fields.

Publish the product on the major network. Complete the document of the external API and wiki.

More information about this groundbreaking project can be learned here: