Showcasing its status as a fully-fledged cross-chain DeFi platform spanning multiple blockchains, this latest announcement follows the launch of Wing on Ontology, Ethereum and OEC.

Since launching on the Ontology blockchain in September 2020, Wing has seen monumental growth in total value locked (TVL), as well as in levels of lending and borrowing activity between users. Its TVL has increased astronomically to over $300 million, driven by its launch on Ontology, Ethereum, OEC and now BSC. BSC holds over $19.5 billion worth of transaction value, meaning there is massive potential for even further growth in Wing's TVL. 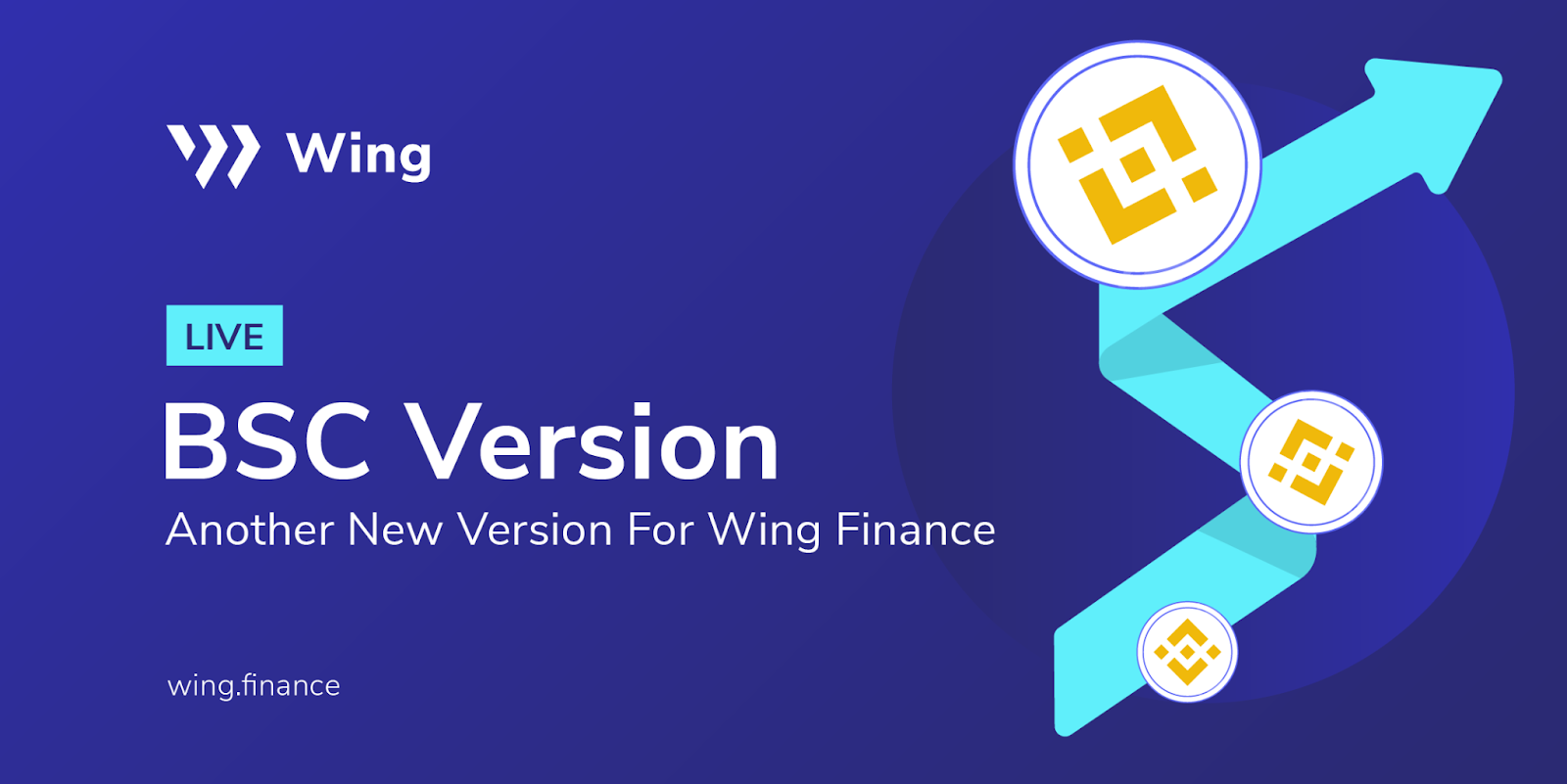 “We are excited for BSC users to finally have the opportunity to experience Wing’s unique lending and borrowing services. Wing recently celebrated its first birthday and its arrival on BSC is an exciting development that will bring many new users to the platform. Wing’s TVL has grown considerably in the last year and with the expansion to Binance, more liquidity will become available to users.”

Wing is designed to promote a mutually beneficial relationship between borrowers, creditors and guarantors through a decentralized governance model and risk control mechanism. This launch will enable BSC users to access Wing’s credit-based DeFi ecosystem featuring a blockchain-based reputation system. This system rewards users for building a positive reputation on the blockchain by offering them preferential lending rates.

Since its launch, further asset classes have been added to Wing’s credit platform through the launch of “Any Pool,” which allows for the contractualization and lending of any asset. This innovative feature allows real-world assets such as real estate to be used as lending collateral. To facilitate this, Wing previously partnered with UPRETS, a company that digitizes real estate assets to make them tradable on blockchains.

The Ontology blockchain is a high speed and low cost public blockchain, bringing decentralized identity and data solutions to Web 3.0. Increasing privacy, transparency and trust, the high speed and low cost layer-two blockchain is designed to give users and enterprises the flexibility to build blockchain-based solutions that suit their needs, while also ensuring regulatory compliance. Through Ontology’s Ethereum Virtual Machine (EVM), Ontology ensures frictionless compatibility with Ethereum, the first step in the creation of the Ontology Multi-Virtual Machine and further interoperability for the chain.