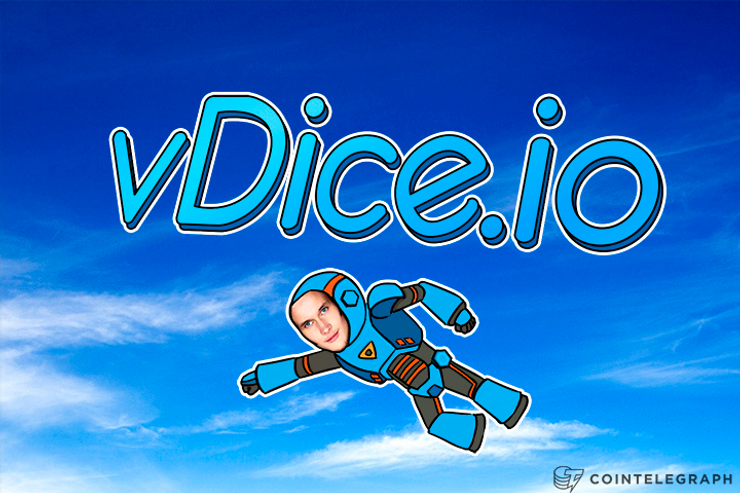 Powered by Ethereum Blockchain, vDice is the world’s first fully decentralized gambling game. On November 15th it will start its ICO which will end on December 15th.

A Crowdsale or ICO (Initial Coin Offering) is Blockchain tokens tied to a platform. The ICO is getting very popular on Ethereum. Lots of traders are having success with them. These ICOs allow investors to take part in great Blockchain projects launched through a Crowdsale.

The vDice token is built on Ethereum. It is called “the ‘vSlice’ token” that will regularly distribute profits of the vDice game to token holders. vDice is a live, working Dapp and is already processing bets.

On November 15th you contribute your Ether (ETH). In exchange, you automatically receive vDice tokens (called; ‘vSlice’) and profits. Each token is directly tied to the profits of the game.

Everything works right away. Because the game already works.

You can trade the tokens on exchange immediately or keep them as well as game profits.The token will be done using Ethereum standardized code. This will ensure system security. It will be built on the ERC20 token contract. This has already received strong testing from the Ethereum community.

This is a new kind of token and secure smart contract system for Ethereum. It is developed by a great team of developers.

As well as building the cutting-edge technology powering the main game, the vDice mission is to provide a platform for the best gambling Smart Contracts, on Ethereum.

For more information go to http://crowdsale.vdice.io/.