iDice is the leading gambling platform on the Ethereum blockchain network. 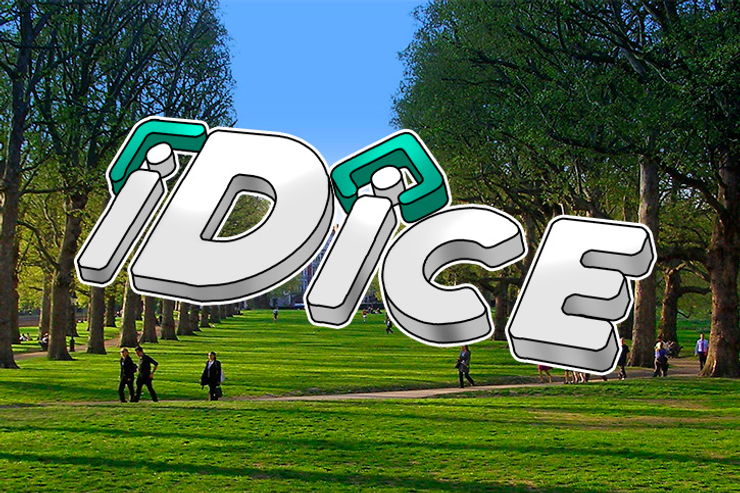 iDice is the leading gambling platform on the Ethereum blockchain network.

Back in 2013, the largest Dice game SatoshiDICE sold for 126,315 BTC ($315,787,500 USD current prices). Make no mistake, blockchain gambling is a huge industry that generates more revenue than you think. Gambling Dapps have developed quite a bit since then. Powered by the Ethereum Blockchain, iDice is the world’s fastest growing gambling Dapp (decentralized app) to date. It is provably fair and transparent utilizing third party audited smart contracts. Since its beta launched 2 months ago, iDice has generated nearly 700 ETH in user profits (approx. $200,000 USD). Even more impressive is the fact that iDice did this in its platform beta without any marketing effort. The unexpected success is surprising to iDice founder and CEO Jordan Wong.

Jordan is hoping to take iDice to higher heights with the ICO.

“This ICO is going to be a huge opportunity for us and our investors. We are starting development on cross platform mobile apps for Android and IOS systems. We want to offer everyone an equal chance to become a part of the iDice team.”