The conference took place in Kensington from Sept. 22 to 23, and saw over 2,000 members of the Web3 space in attendance. Over 150 of the industry’s most prominent and prolific pioneers shared their insights through speeches, workshops and panel discussions.

Some highlights of the event included a keynote speech from MP Matt Hancock, in which he stated: “The Queen was a supporter of crypto assets. [...] She supported the British Blockchain Association. […] Now, the key is to use the opportunity of a new government to have a fresh start in the attitude and approach to digital assets, to cryptocurrencies, and to the use of the underlying blockchain technology.” 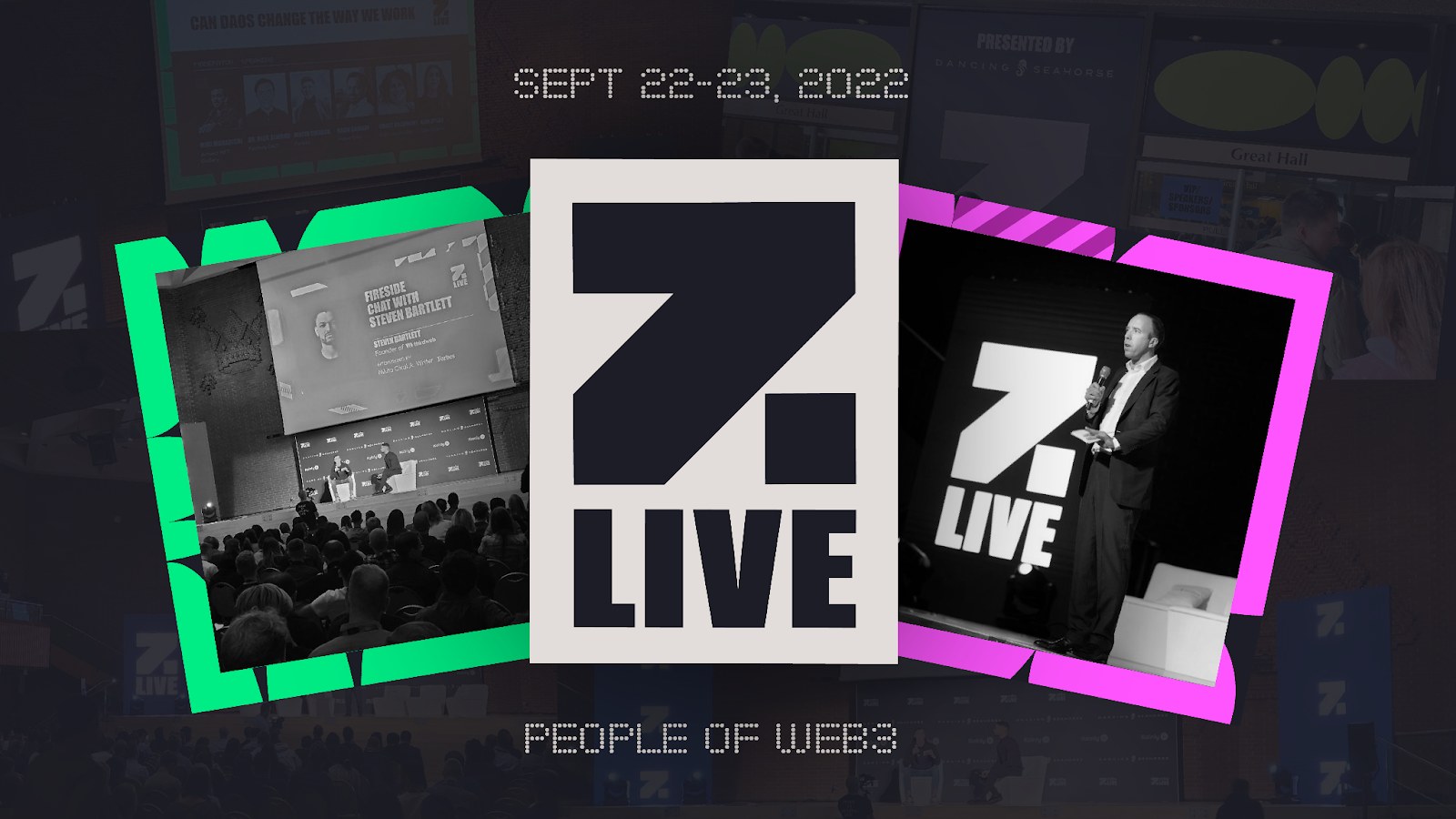 Highlights from Zebu Live also included a fireside chat with serial entrepreneur Steven Bartlett, who stated: “I think industries where centralization and a lack of transparency and a lack of verification are problems, those are going to change rapidly over the next few years due to blockchain […] So I don’t think Web3 is going to eat up every industry, but there is going to be a real war against industries which have those problems.”

In addition, the event featured numerous panel discussions with thought leaders and visionaries within Web3, a selection of which are highlighted below:

There were also a number of spotlight presentations throughout the event, from leading projects and organizations within the industry. These include:

Commenting on the event, Zebu Digital CEO and founder of Zebu Live Harry Horsfall stated: “We couldn’t be happier with how things went with Zebu Live. To see such an amazing turnout from so many distinguished individuals and organisations — both in Web3 and Web2 — is a testament to how prolific the interest is around this new frontier industry. The adoption of blockchain and Web3 cannot be stopped, and it’s the speakers, contributors and attendees present at Zebu Live who are pushing the boundaries of this burgeoning space. Next year is going to be even bigger and better — watch this space!”

At the end of the second day, the Zebu Live team announced that the third installment of its flagship event will be taking place on Oct. 5 and 6, 2023. Super early bird tickets are now on sale for the event, which is set to feature more speakers and attendees than ever before.