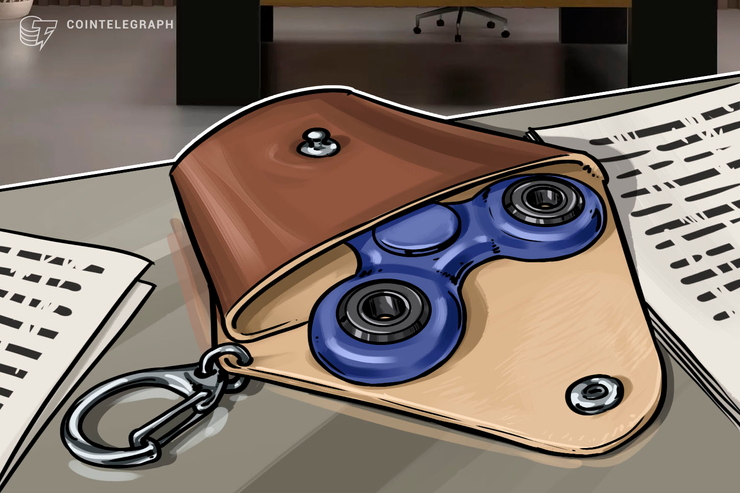 Are you concerned about where to keep your Ripple (XRP) coins? Then the following guide will help you do the right thing.

It’s known that Bitcoin wallets are totally free. Ripple wallets, though, require users to have 20 XRP for booking their wallet address. That’s why it’s really important to pick the proper wallet right the first time for not to spend 20 XRP on multiple addresses.

There are several types of Ripple wallets currently available in the market. In addition, lots of exchanges offer to buy and to store Ripple on their exchange. Nevertheless, it would not be a good decision to keep your XRP on an exchange, because your coins would be the property of the exchange in that case. 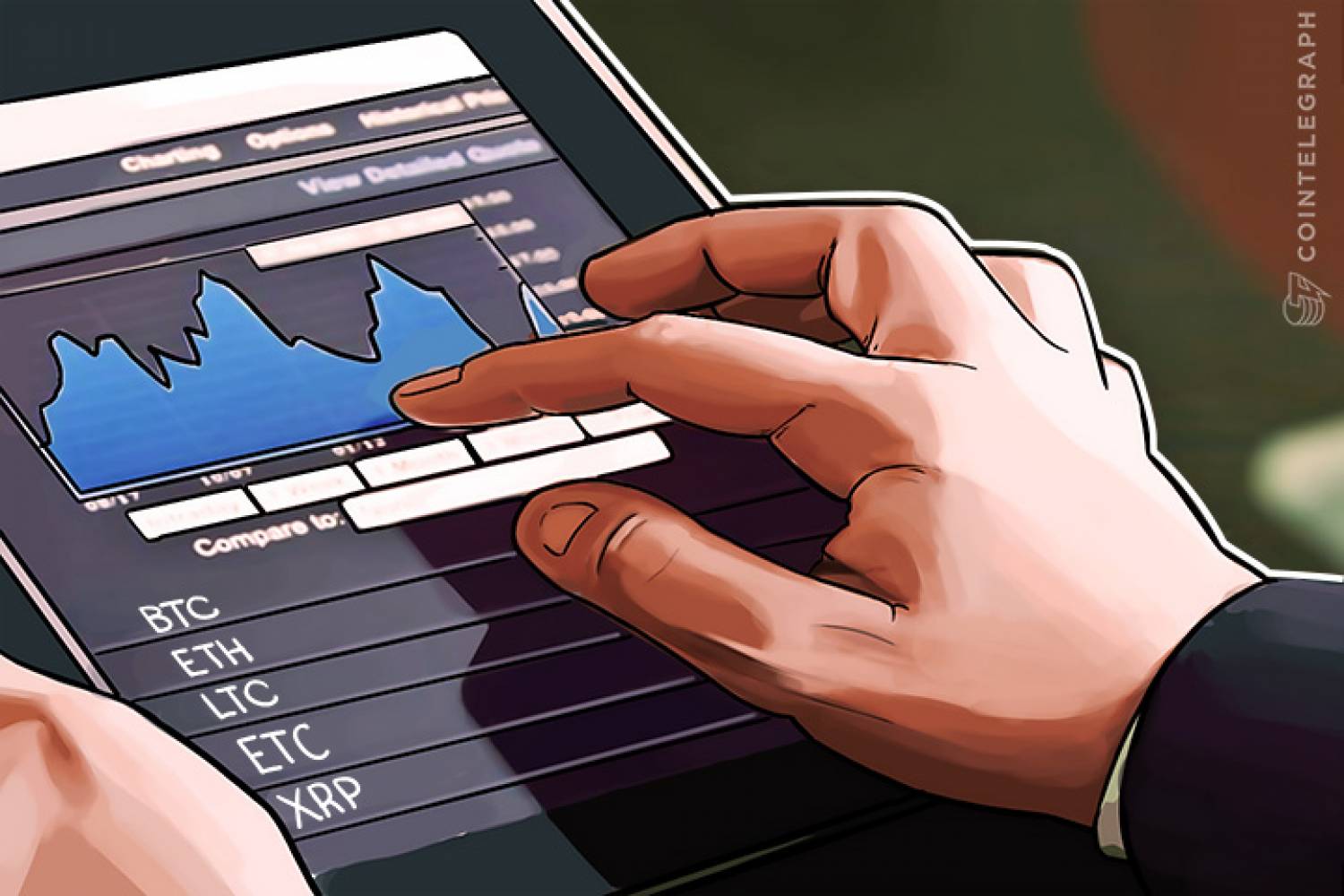 Let’s review each of the wallet types and their strengths and weaknesses.

Currently, the most common way of storing your cryptocurrencies is using a software wallet. These come in a variety of shapes and forms. There are online wallets, which you can access from pretty much any device wherever you are, but they aren’t the safest option as they store your private keys online and can be subject to a cyber attack.

There are also apps for your mobile devices, computers running on various operating systems, browser extensions and so on. For the safety of your funds, we recommend using software wallets that only store your private keys offline, on the particular device that you’re currently using. 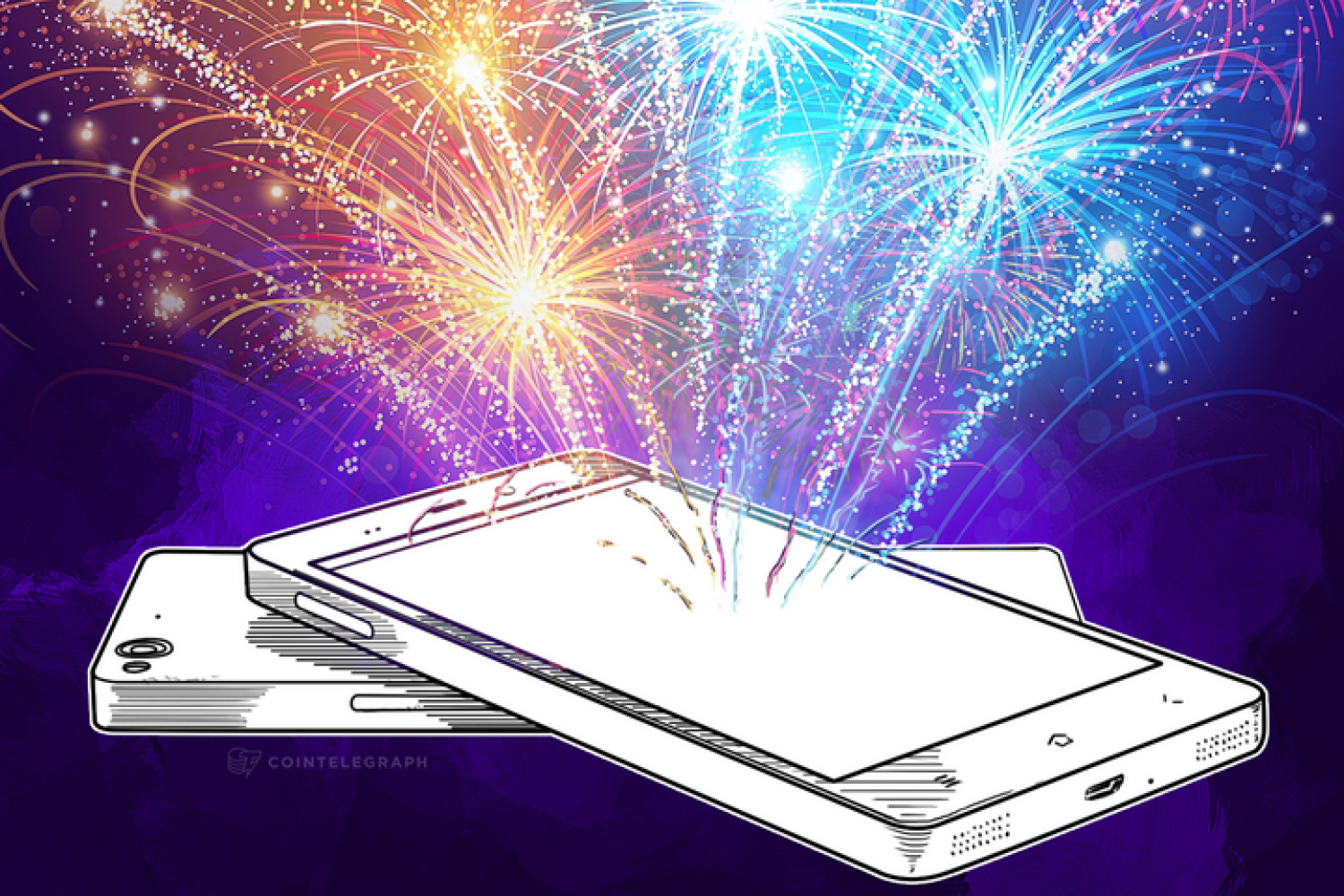 Mobile wallets, as name suggests, are apps that can be used on your smartphone. As always, there is a huge variety of such apps available, but we recommend only using those that store your private keys exclusively on the device the app is installed on and not on some server online. This also means that you best avoid using mobile wallet apps associated with exchanges. 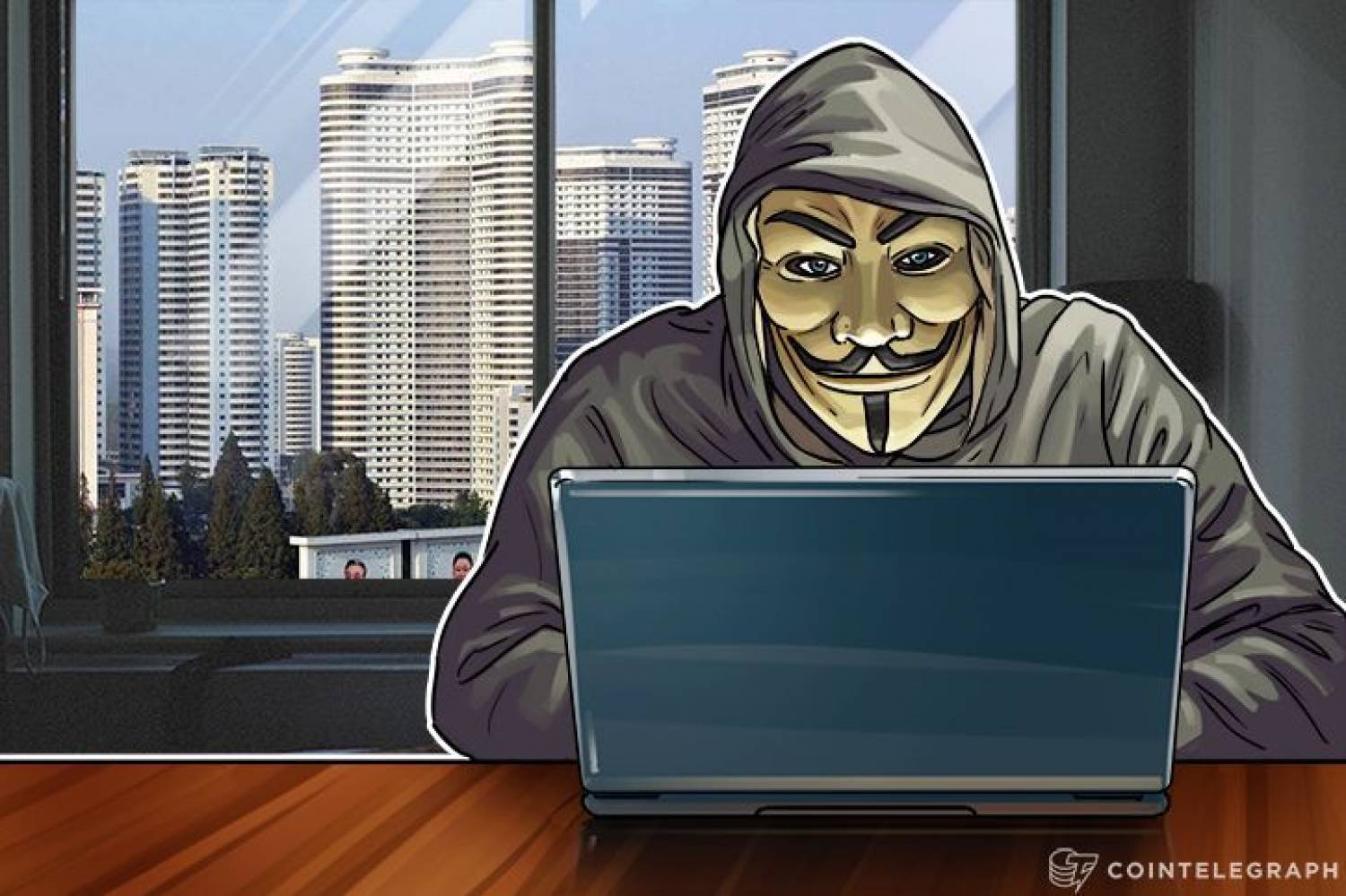 Desktop wallets are apps which you can download on your computer. Some companies offer both mobile and desktop versions of their wallet with an option to sync the two.

Web wallets, also often referred to as online wallets, are basically websites - this includes wallet services offered by exchanges - and they’re perhaps the least secure method of storing cryptocurrencies. If you decide to use such a wallet, keep in mind that in most cases your private key will be stored on the company’s server. This means that you’re not really in control of your wallet and, by extension, your XRP. 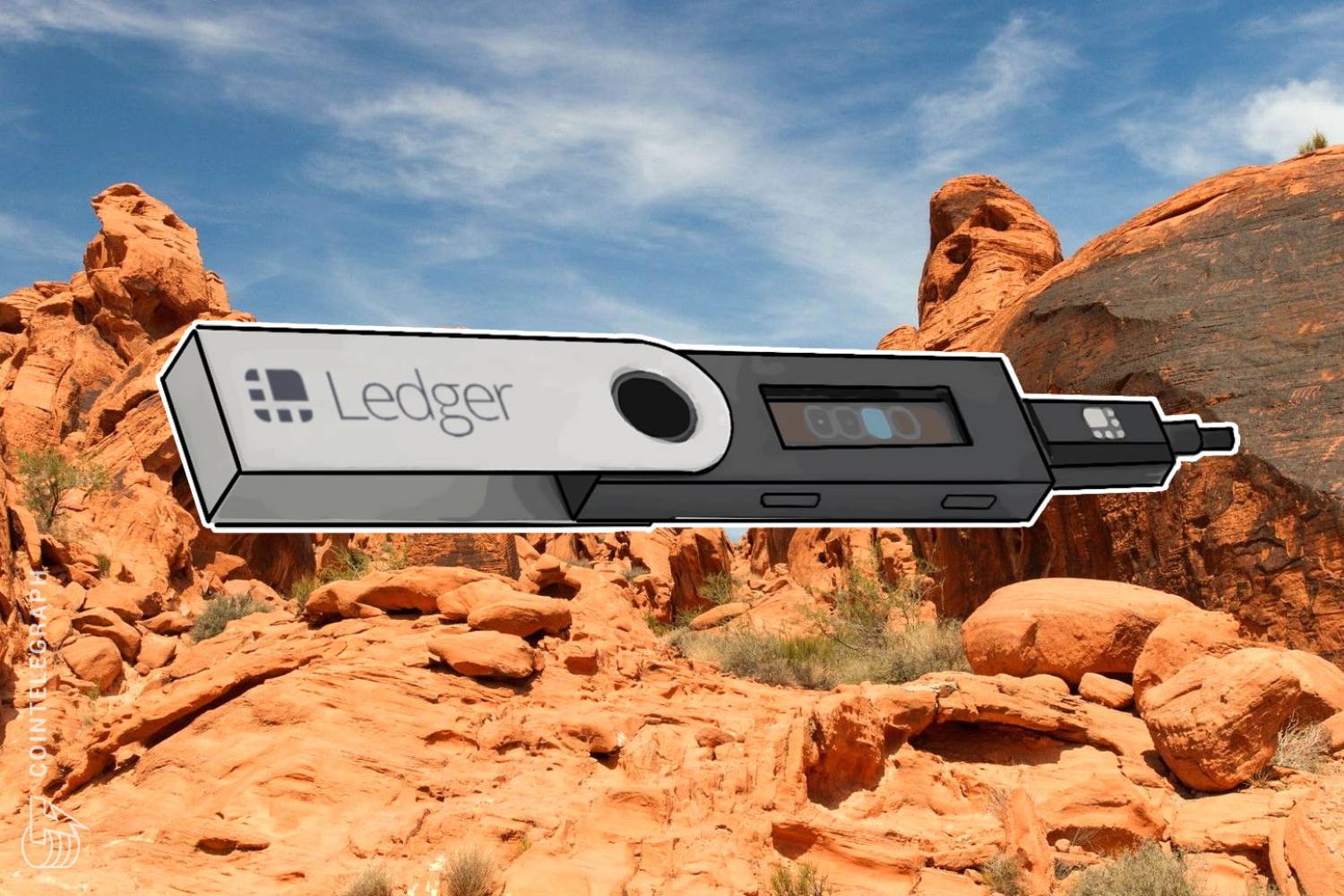 Hardware wallets are compact tamper-proof USB devices made especially so that you can store your cryptocurrency funds offline. They are capable of generating private keys and digital signatures offline and within the device itself, which makes them immune to hacking.

Moreover, some versions have security grid cards, and most modern ones come with a screen to double-check and sign off for transactions. There is also an added layer of security in a form of a recovery phrase, which you can use to restore you funds even if the wallet itself gets damaged, lost or stolen.

While being significantly less of a technological advancement that hardware wallets are, Paper wallets are perhaps on par with them in regards of storing funds safely. Essentially, paper wallets are a piece of paper with the wallet’s public and private keys printed out on them. The keys are normally generated offline, so the Internet and hackers out there won’t even be aware of its existence.

However, they have one major disadvantage - they’re a piece of paper that can be easily misplaced, lost, damaged by fire or water and so on. But there are steps which you can take to keep it safer, such as ordering a wallet with a tamper-proof seal, laminating it, burying it in your garden or putting it into a safe deposit box.

How to set up a Paper wallet 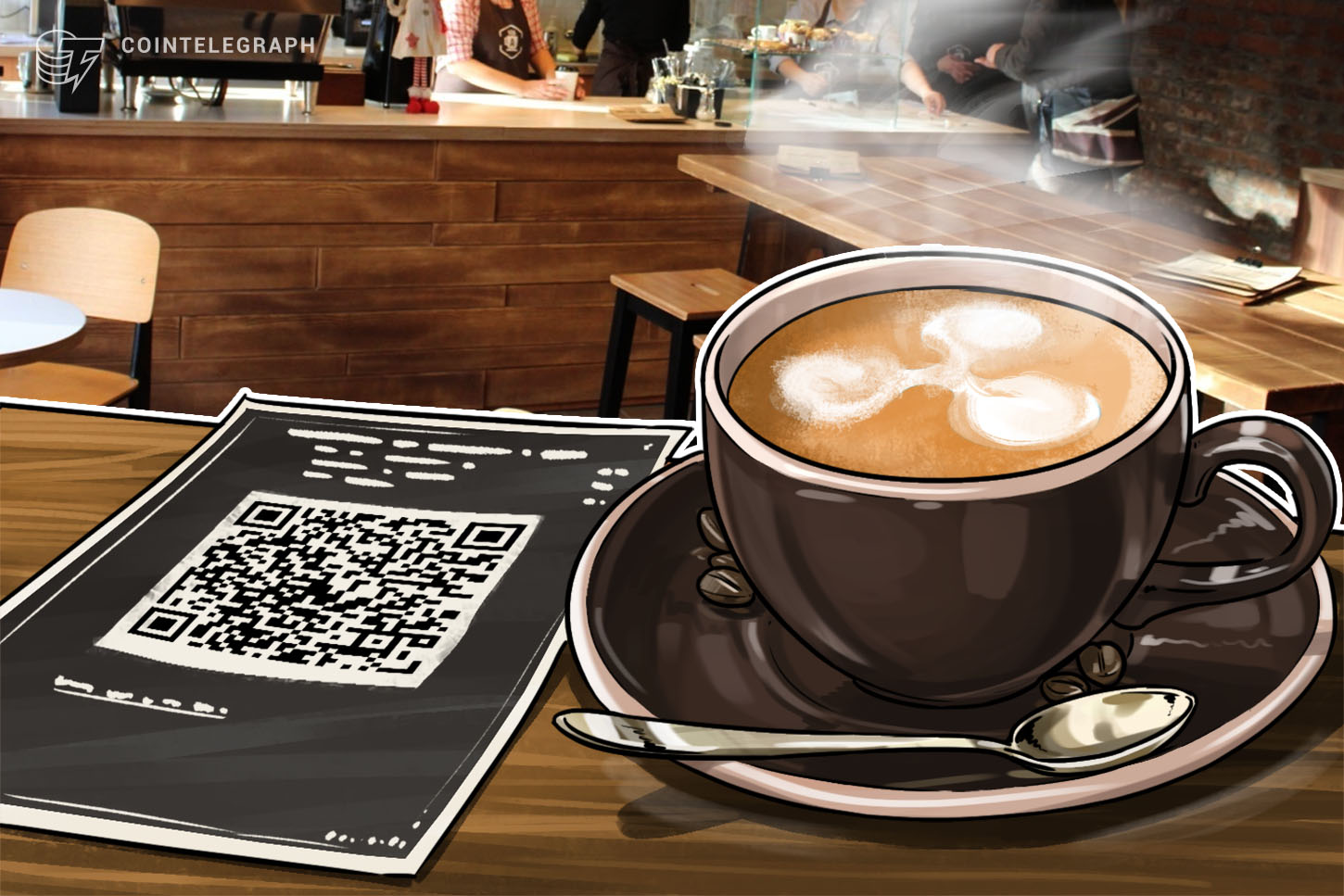 One of the most secure ways of storing your digital currency, including Ripple, setting up a paper wallet, as it is not connected to the internet.

The easiest way to create your Ripple paper wallet is to utilize the Minimalist Ripple Client. First off, you’ll have to confirm your identity. For that purpose, enter a secret key under the identity heading here.

It’s also possible to set up a ‘Generate Identity’ with the aim of the app to generate a public and a private key. The public key starts with “r” as a rule, while the private one is the 2nd key under the public one.

Please note that users must write down those generated or chosen keys on a piece of paper. Only this way they can access their funds. Until you send 20 XRP to your wallet address, the wallet will be offline.

Finally, don’t forget to send funds from a reputable exchange only.