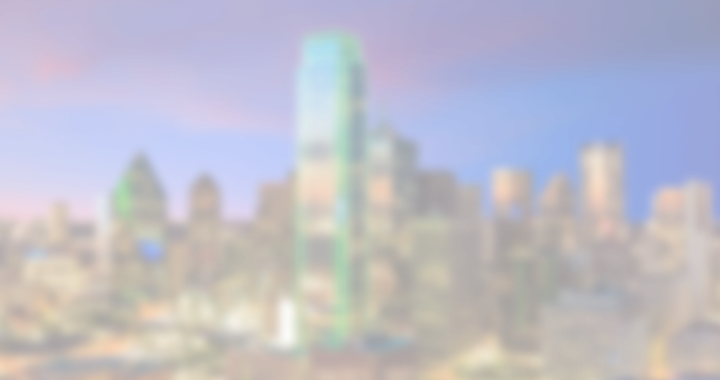 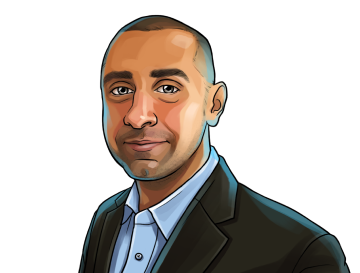 “The internet increases variance in everything. Crypto attracts the world’s leading cryptographers and the world’s most impulsive day traders. Sometimes these are even the same person.“

Balaji Srinivasan is an angel investor, former chief technology officer of Coinbase and a general partner at Andreessen Horowitz. He has also been the co-founder and CEO of Earn.com (which was acquired by Coinbase), Counsyl (acquired by Myriad), Teleport (acquired by Topia) and Coin Center.

In May, Srinivasan announced his departure from Coinbase on Twitter with reports indicating a divergence in forward business strategy that led to the company's recent managerial shifts. In August, Srinivasan was announced as a strategic advisor to the fintech blockchain project Findora. The December launch of Pronomos Capital, a venture fund focused on bringing Silicon Valley innovation and disruption to the creation of mini city-states and charter cities, announced Srinivasan as an advisor.

Srinivasan's 2019 was largely quiet following his departure from Coinbase, but it's clear the investor and builder was getting a lay of the land before making his next move. The surprise launch of Nakamoto.com, a publication featuring thought pieces by movers and shakers in the crypto space, was discovered to be the brainchild of Srinivasan. We expect Srinivasan will continue to curate Nakamoto and advise/invest in a range of ventures throughout the new year.