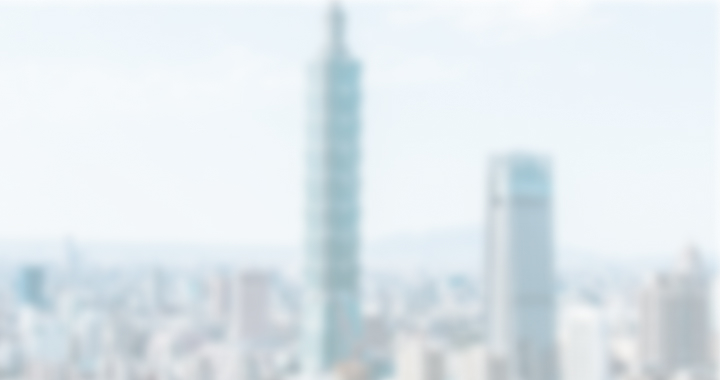 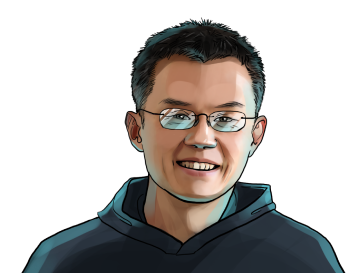 “I feel I’m really lucky to have the chance to be doing what we’re doing, which is to increase access to crypto, increase the freedom of money for people around the world. That is something I’m really energetic about doing. And I just feel lucky to be in a position to be able to do that.“

Changpeng Zhao (aka “CZ”) launched Binance in July 2017 and has since grown it into the world’s largest cryptocurrency exchange for retail investors. It’s a long way from when he was flipping burgers while studying at McGill in Montreal. In addition to steering Binance, CZ has also become a social media personality in his own right with his trademark “funds are safu” launched into the crypto-meme hall of fame.

Throughout the year, Binance introduced several new financial services for its clients, namely futures, margin trading, lending and staking. The firm also launched four fiat-to-crypto platforms in regions around the world, including the U.S., Singapore, Uganda and Australia. April saw the launch of the firm’s proprietary, black-box blockchain, Binance Chain, along with the launch of Binance Decentralized Exchange.

At the time of writing, the code for Binance Chain is still closed-source. The firm launched eleven successful token sales on Binance Launchpad, raising a total of $56 million. Binance Charity raised over $3 million for various social impact initiatives. All the while, the company has managed to quickly adapt to changing regulatory climates, even moving operations multiple times on short notice.

We don’t expect Binance’s pace to slow down significantly in the new year given its unceasing track record of rapidly building new products and expanding services through strategic partnerships around the world. However, the regulatory landscape is starting to shift in a direction where some regions may not be as accommodating to Binance’s regulatory arbitrage tactics.

The exchange’s fraught relationship with China, for example, could come to a head, with the country having targeted the exchange in the media in the past. In a way, CZ’s approach to building Binance out into many different business lines around the world gives it a unique resilience that few exchanges or companies in the crypto space can share.