Co-founder of the Iota Foundation 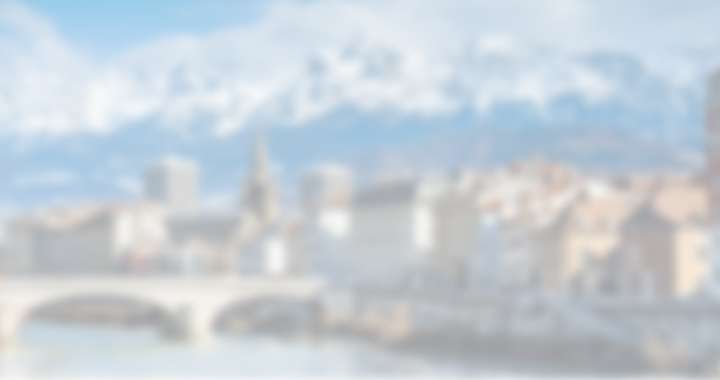 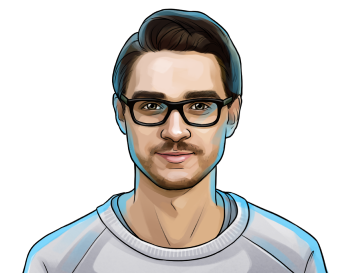 “When we started Iota back in 2015, we were imagining how to make it possible for one machine to pay another machine. We were envisioning these really big use cases where a machine can sell its data, a machine can sell computation… all kinds of machines, from small devices like light bulbs to cars. Then we realised we needed a distributed ledger for that to actually function.“

Dominik Schiener is the co-founder of Iota, a cryptocurrency network built on a distributed ledger technology called the Tangle, which aims to be the backbone of the future "machine economy." In 2017, he co-founded the Iota Foundation and established Germany’s first nonprofit foundation that enables and fosters permissionless ecosystems powered by distributed ledgers. Dominik is currently focused on making the nascent Iota technology market-ready — and thus actualizing the full potential of blockchain/cryptocurrencies and the Internet of Things.

2019 saw major protocol and infrastructure developments for Iota. In May, Iota implemented a major network upgrade, called Coordicide, which removed Coordinator, the network's centralized coordinator that ran on a single node operated by the Iota Foundation. This marks a shift toward the network's intent to become a decentralized economic layer for the Internet of Things.

In December, Iota annouced the beta launch of Hornet, a lightweight Iota node that will make it easier for users to deploy and maintain Iota infrastructure as well as help propagate and secure the Tangle network. Schiener was also announced as an advisor to BiiLabs, a blockchain-as-a-service startup based in Taiwan that will help expand the Iota network in Asia.

For Iota, 2020 will be a year focused on infrastructure development and wallet/service integrations that will improve the performance and security of the Iota Tangle.