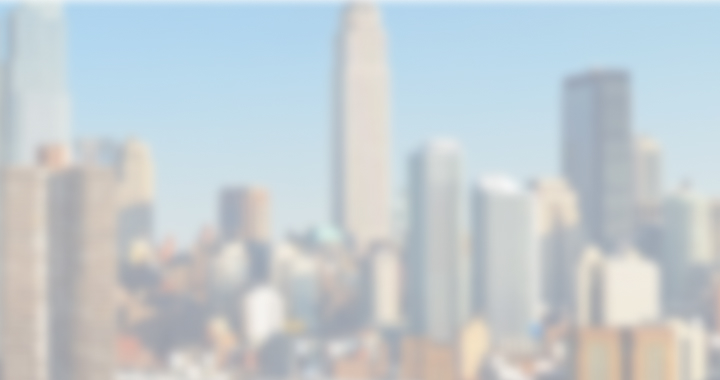 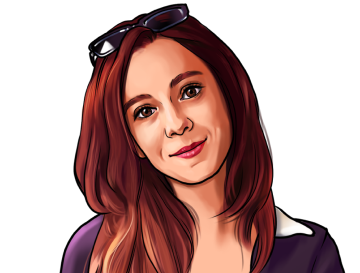 Leigh Cuen is a journalist whose work has focused on a wide range of political, social and cultural issues with an emphasis on how people adapt to the systems they inhabit and build. She has written for a variety of outlets including Teen Vogue, History Today, Mic, International Business Times, Al Jazeera, and The Jerusalem Post. She is a co-founder of ONA Jerusalem, the first Online News Association group in the Middle East.

Since 2018, Cuen has focused her attention on the blockchain/cryptocurrency industry, bringing her investigative reporting experience to one of the most fast-paced tech movements. In a short amount of time, Cuen has become one of the more prominent journalists in the space.

Since joining CoinDesk in 2018, Cuen has established herself as one of the industry's leading reporters. Some of her standout stories of the past year include an investigative yet introspective piece on Bitcoin adoption in Israel, a sobering yet unbiased take on the state of Ethereum's development, and an examination on the intersection of the cryptocurrency community and the Burning Man festival. She currently runs a Casa Bitcoin node.

We expect Leigh will continue reporting on the industry at CoinDesk and perhaps ruffle some feathers along the way. What we're particularly interested in reading are her stories around cryptocurrency adoption in conflict-ridden regions and underserved communities. It is easy to focus on the technology and the slew of updates around investments, partnerships, breakthroughs, etc., but ultimately widespread social and systemic change is the intent.