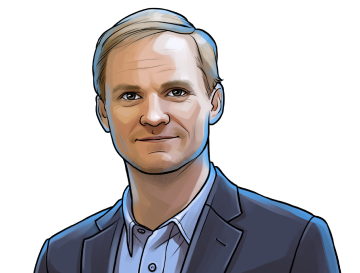 “Winners are not a small group of elite investors. Winners are everyone with the courage to buy a Bitcoin. It seems volatile now, but will be more stable than any currency in the end.“

With a career involving many technological spheres, Mike Belshe invented the SPDY protocol and is one of the primary architects of the HTTP/2.0 specification. He joined the crypto space by co-founding digital asset trust and security company BitGo in 2013.

With the influx of institutional investors in the crypto space and the emergence of a more robust derivatives market around Bitcoin, BitGo could be a major player in providing custody services for these clients.