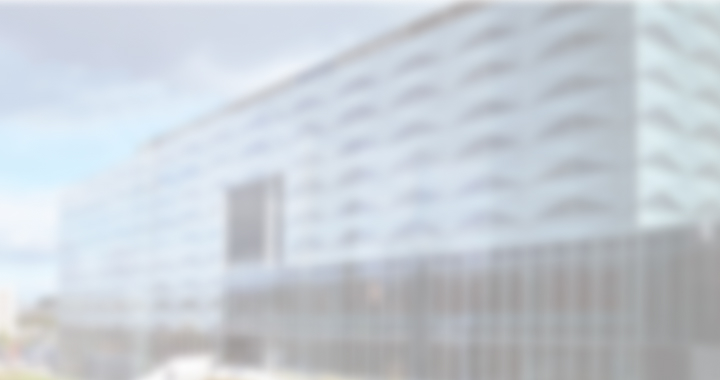 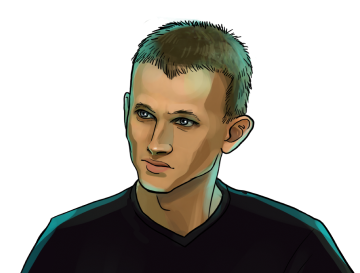 “I criticize DAO’s because I love them. On-chain algorithms open to vote probing…Plutocracy gives me heartburn.“

A Russian-Canadian writer and programmer, Vitalik has been involved in the Bitcoin community since 2011, co-founding and writing articles for Bitcoin Magazine. He is primarily known as the inventor of Ethereum, a global blockchain network designed to run smart contracts and decentralized applications and currently the world’s second-most valued and recognized cryptocurrency platform behind Bitcoin. Currently, Buterin is focused on researching scaling solutions for Ethereum that would enable it to become a more ubiquitous computing and settlement platform.

The past year, Buterin focused on researching and proposing privacy and scaling solutions for Ethereum, as the blockchain network struggles to handle a modest 15 transactions per second. While the next long-awaited phase of Ethereum (dubbed Ethereum 2.0) is projected to come in 2021 or even later, Buterin drew ire from much of the blockchain community for suggesting a short-term solution by integrating with Bitcoin Cash (BCH) — a cryptocurrency hard-forked from the original Bitcoin that provides plentiful data throughput compared to Ethereum.

In March, he argued that for the crypto industry to evolve and create significant social impact, it must abandon the strict individualist philosophies of the cypherpunks to thinking more about the realities of an egalitarian society. In October, Buterin conducted a Twitter poll asking the community how much ETH would need to be at stake to support a reversion of chain activity to undo a large hack, with 61% choosing “Intervention never ok.” In December, Buterin proposed a method for implementing an early transition from Ethereum 1.0 to Ethereum 2.0 before the network hard-forked days later, postponing the transition for approximately 611 days.

2020 will be a critical year for Ethereum’s development, as researchers and developers rush to prepare the network for the long-awaiting transition to a more scalable and less energy-intensive decentralized computation network. In reality, Ethereum 2.0 is the original vision for Ethereum: proof-of-stake consensus, state sharding, high transaction throughput, etc. Ethereum currently has the mind and market share of smart contract developers, but as contenders enter the DApp development space, Ethereum could see a migration of talent if the network fails to evolve and scale within a reasonable timeframe. However, Buterin and a host of researchers are committing to solving the daunting engineering challenges of an open, permissionless computation network that can compete with incumbent institutions.