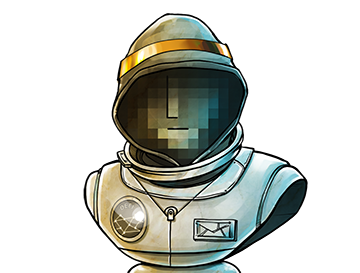 As is the case with hackers in general, the entity that attacked the Eminence protocol remains unknown. By virtue of the initial $15 million theft from the exploit, the Eminence attacker is responsible for one of the largest decentralized finance hacks of 2020.

One week before orchestrating the $15 million exploit of DeFi protocol Eminence, the attacker claimed a 400 Uniswap token airdrop. In three identical flash loan transactions, the exploiter arbitraged their way to $15 million in Dai, draining most of the funds from the Eminence pool. However, the attacker did return $8 million worth of Dai tokens to the Yearn.finance contract, which was used to compensate investors affected by the flash loan exploit.

The Eminence hacker served as a powerful reminder of the dangers of “apeing” into unreleased smart contracts. Though hardly a saint — he could have simply reported the bug — he was still the only hacker who willingly returned a portion of their stolen money.

Since the attack, the Eminence hacker has consistently received Ether transactions with insulting messages from a particular address owner who chides the exploiter of the declining value of their Dai stash in Bitcoin terms. With the $7 million in Dai tokens still in the wallet, the hacker may be on the hunt for a way in 2021 to liquidate the funds without any of the crypto forensic services being any the wiser.