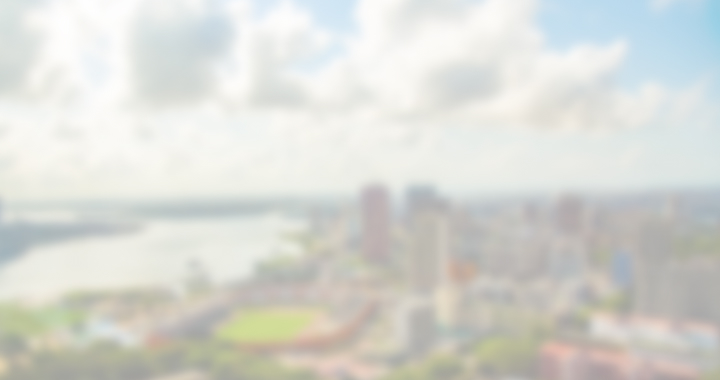 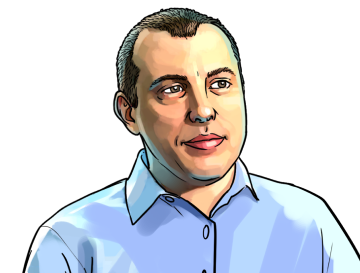 “The lack of financial inclusion is not a ‘bug’ of the traditional financial system. It's a direct result of the regulatory architecture and the intermediaries policies.“

Andreas Antonpolous is a leading expert and advocate for cryptocurrencies and public blockchain systems. Educated in computer science and data communications and distributed systems at University College London, Antonopolous has penned a number of articles and books on cryptocurrencies. In 2014, he published the widely acclaimed book “Mastering Bitcoin: Unlocking Digital Cryptocurrencies.” That same year, Antonopolous briefly served as chief security officer at Blockchain.info. In 2018, he published “Mastering Ethereum: Building Smart Contracts and Dapps.” He is also the host of the “Let’s Talk Bitcoin” podcast.

As one of the most influential thought leaders in the blockchain space, Antonopoulos is frequently asked to comment on various developments in the industry. In a Cointelegraph interview in June, he spoke on the inevitability of boom-and-bust cycles in crypto markets, the critical role of product design in securing adoption, and the social impact of open, permissionless finance facilitated by public blockchain networks.

In October, when Google announced a breakthrough in quantum computing, Antonopoulos dispelled fears of blockchain’s vulnerabilities to such systems, saying that quantum computers are constrained to solving a certain class of problems and are not yet capable of breaking public key cryptosystems. At the end of the year, Antonopoulos revealed that financial software company Inuit had prevented him from accepting credit card payments in invoices due to his use and advocacy of cryptocurrency. He then opted to drop Intuit’s services altogether.

In August 2019, Antonpolous announced his new book, “Mastering Lightning Network,” co-authored by René Pickhardt and Lightning Labs’ chief technology officer, Olaoluwa Osuntokun. The book will cover the Bitcoin layer two scaling solution as well as how to build applications that run on it. The in-progress novel is written open-source and is available to read on GitHub. Throughout the year, we expect Antonopoulos will continue speaking around the world, educating more people on the virtues of blockchain technology.