Founder of Neo, founder and CEO of OnChain 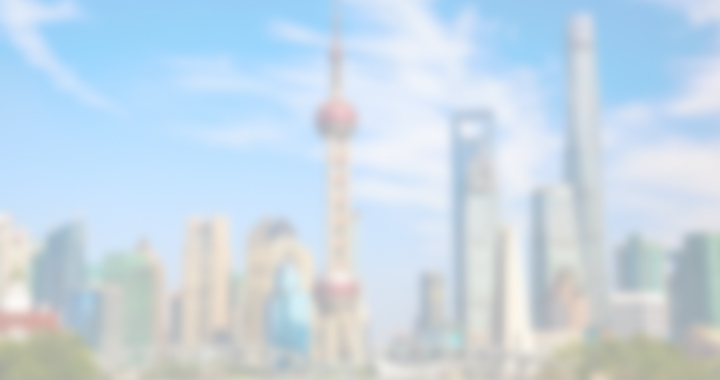 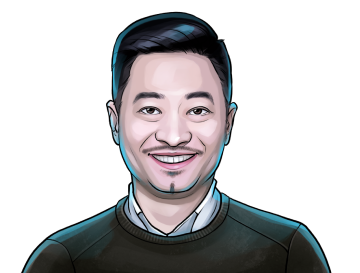 Da Hongfei is most known for co-founding the blockchain-based “Smart Economy” network Neo with Erick Zhang in 2014. Da received his education the South China University of Technology, receiving degrees in technology and English. Da worked at a consulting firm until 2013, after which he learned how to code before founding Neo. Along with Zhang, Da also founded OnChain — a commercial blockchain firm that provides services to private companies.

In September, Neo Global Development announced the testnet launch of Neo3, a revamp of the Neo blockchain protocol intended to power large-scale commercial applications. That same month, Neo became the first blockchain member of Microsoft’s .NET Foundation. At the Consensus 2019 event in May, Da announced the launch of the EcoBoost Initiative, a $100 million fund to support the growth of the Neo network and community.

With this year’s launch of Neo3 and the substantial $100 million funding program, Neo may be equipped to compete in a larger network of smart contract platforms, with mind and market share still dominated by Ethereum.