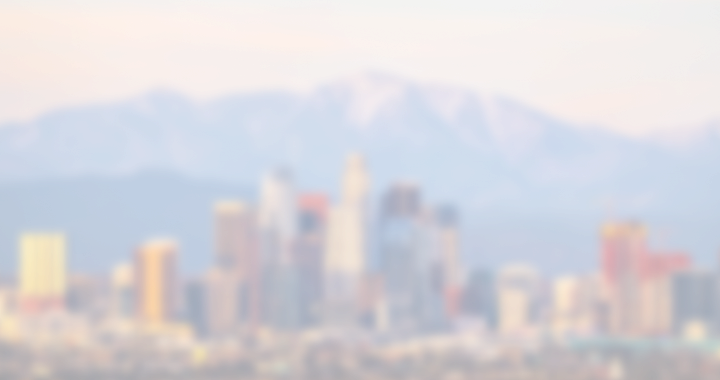 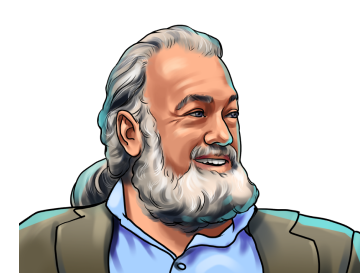 “I’ve always had a fundamental belief that individuals should control their own digital lives, and to do so, peer-to-peer networks are necessary.“

Cryptographer and technology expert David Chaum is known for founding DigiCash, the world’s first digital currency secured by cryptography. His work inspired a generation of research and development into cryptocurrencies long before the term itself was explicitly used. His work in blind signatures and credentials in public key cryptosystems is in the DNA of Bitcoin and everything that has followed since. He is currently working on Elixxir, an anonymous messaging and payments app targeted for wide-scale adoption.

Chaum’s focus is on creating scalable and secure means for anonymous messaging and payments, such that people’s metadata is never exposed or compromised. In May, the testnet for Elixxir was released. In August, Chaum revealed a new project, Praxxis, a consensus protocol and currency designed to provide secure, scalable, and private transactions in a truly peer-to-peer network. Praxxis will leverage the privacy-protecting properties of its sister project, Elixxir. Chaum also claimed that Praxxis/Elixxir are resilient to quantum computers.

In November, Chaum announced the Xx Coin and Xx Network as the critical third element to bring the group of technologies into a cohesive whole, using the privacy and metadata-shredding properties of Elixxir and the speed, scalability and security of Praxxis.

With the beta launch of Xx Network slated for an early 2020 release, we expect more developments from Chaum and his team in the coming months.