Founder and CEO of Telegram 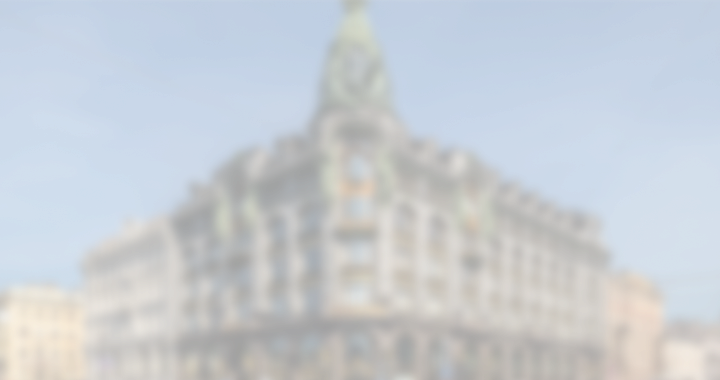 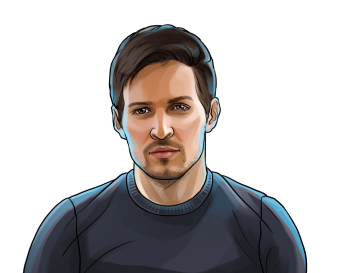 “If I see that Telegram needs more resources, I would happily invest more because I'm a person that prefers not to own any real estate.“

For much of 2019, there were sparse updates on the TON blockchain’s development. In September, early testnet code for TON was released, allowing the more technically savvy to set up full nodes, validator nodes, and blockchain explorers. While the launch of TON and the distribution of the Gram token was set for Oct. 31 (the anniversary of the Bitcoin white paper’s release), the SEC halted the launch with an emergency restraining order, citing a concern that the network launch would flood the U.S. market with unregistered securities via the Gram token. For the rest of the year, the project was in a state of limbo.

More details arose at the start of the new year regarding the SEC halting of the TON blockchain and its Gram cryptocurrency. The U.S. financial watchdog deemed the Gram token sale an unregistered securities offering. A core accusation by one SEC official was that the entire TON project and ambitious funding event was a means to fund Telegram’s development after Pavel had sunk much of his fortune from the sale of VK into the messaging service. Durov refuted the accusation, saying that the token sale was intended to fund and bootstrap a secure proof-of-stake blockchain network without resorting to traditional equity fundraising, which he claimed could have affected "the company’s integrity and its values, and change the company’s ethos and what it stands for.”

Both the Chamber of Digital Commerce and the Blockchain Association — two high-profile blockchain advocacy groups — have filed an amicus curiae, or “friend-of-the-court” brief, supporting Telegram's position. Amid the regulatory uncertainty, the TON wallet and cryptocurrency will not be integrated with Telegram’s existing messaging service, virtually eliminating the one market advantage that attracted investors in the first place. The case is still ongoing.