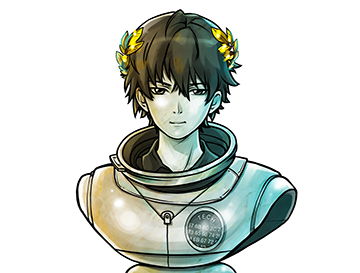 “When I’m bored and/or procrastinating, I’ll flip through transactions on Etherscan — like, ‘This looks like an interesting target that it’s going to, I wonder…’”

Samczsun is a fairly private figure. He is also one of the most prolific security researchers in the Ethereum space, finding countless vulnerabilities in more than three years of activity.

He focuses on Ethereum, as he believes the space needs the help of researchers like him more than other more-developed branches of software development. Like many whitehat hackers, 'samczsun' is passionate about his work and often does it for fun rather than monetary gain. Nevertheless, he has been amply rewarded for his contribution to saving various protocols from nasty consequences. Professionally, he held several internships as a security engineer at Stripe, Wish and Trail of Bits.

Each of those bugs could have resulted in hundreds of thousands of dollars in losses, but thanks to his work, the teams were able to patch those issues up before malicious actors could exploit them.

The achievements helped Sun find professional success as well, as in October, he joined one of the biggest venture funds in crypto, Paradigm, as a research partner.

The important role samczsun took at Paradigm should result in even more impactful research for the Ethereum and decentralized finance ecosystems. Though he may have less time to focus on independent whitehat hacking, he remains a role model for researchers in the blockchain space.

His example shows that being responsible and helpful can pay massive dividends. As smart contract security becomes ever more important with the proliferation of sophisticated attacks, a new class of whitehat researchers needs to step up and follow in Sun’s footsteps.