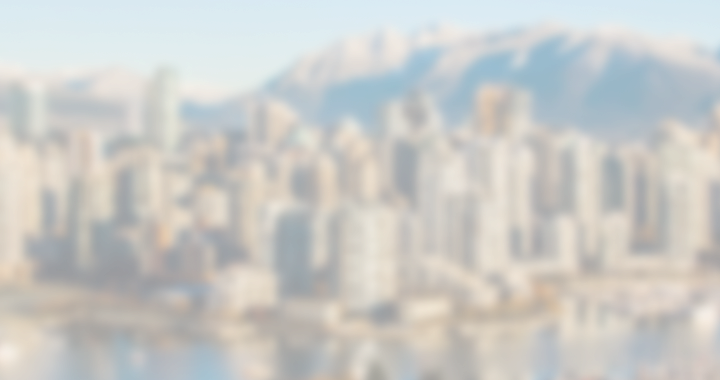 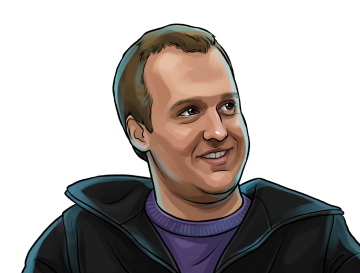 “We have to keep going. Until that’s it, we don’t have a dollar left, a person left. We will keep going no matter how hard it is.“

Ted Livingston studied robotics at the University of Waterloo. In 2009, he founded Kik, a messenger app startup. In September 2017, Kik raised nearly $100 million in a token sale. Four months later, the company received subpoenas from the SEC, sparking a legal battle that has persisted to this day.

When expensive negotiations with the SEC not only used up funds but also drove users and investors away, Livingston decided to face the SEC head-on in court. This inspired the formation of DefendCrypto.org, a legal fund donated by Kik and the community for companies looking to face regulatory authorities in court. Most of the support is in solidarity not with Kik, per se, but in response to the industry operating without a clear regulatory framework.

By September 2019, over 90% of the Kik team had been laid off and the messenger app temporarily deactivated, making the ongoing legal battle and KIN ecosystem the sole priorities of the team.

We expect Kik/KIN Foundation’s legal battle with the SEC to reach some sort of resolution one way or another, with the trial set to be completed in June 2020. How the SEC proceeds will set a precedent for all future and present crypto ventures in the U.S.