After arrest, Charlie Shrem resigns from post at Bitcoin Foundation

In light of his arrest and conspiring-to-launder-money charges, BitInstant Charlie Shrem has stepped down as vice chairman of the Bitcoin Foundation. 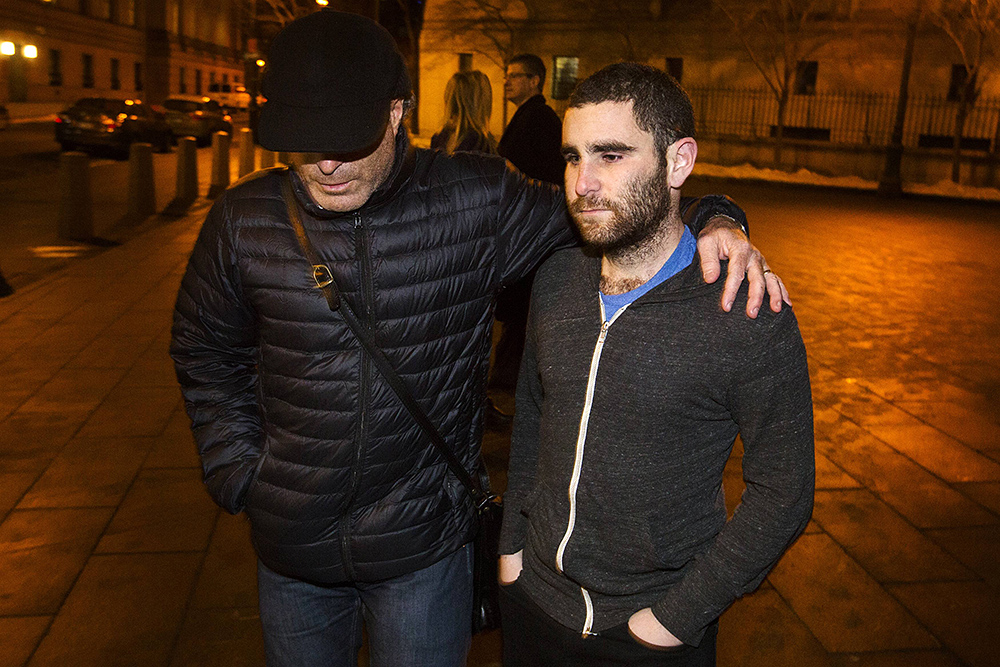 In light of his arrest and conspiring-to-launder-money charges, BitInstant Charlie Shrem has stepped down as vice chairman of the Bitcoin Foundation.

“As a foundation, we need to remain focused on our core mission to standardize, protect, and promote the Bitcoin core protocol.

“While Charlie has contributed a great deal of personal effort and resources to enhance the adoption of Bitcoin worldwide, a prolonged legal dispute would inevitably detract from advancing that core mission.

“Therefore, in order to focus on his pending trial, it has been mutually decided that Charlie Shrem resign from the Board of Directors, effective immediately. The Board accepted that resignation today.”

The same statement goes on to clarify a misconception that quickly becomes apart of this narrative in some media: “Bitcoins are not inherently illegal and have known legitimate uses.”

The Bitcoin Foundation already had its hands full this week with the New York Department of Financial Services holding a hearing on “virtual currencies.” The chairman of the foundation’s regulatory affairs committee, Marco Santori, offered testimony yesterday as to whether issuing so-called “BitLicenses” to Bitcoin companies would be useful.

“Creating a uniform and standardized framework for digital currency businesses operating in the United States would produce some regulatory parity with the European Union, which has seen greater innovation and competition in the payments industry recently,” the text of his testimony read. “At the same time, it is important that states retain the power to protect their consumers.”