The reason for a weak, flat-like movement on altcoin markets is the undergoing correction of a larger scale 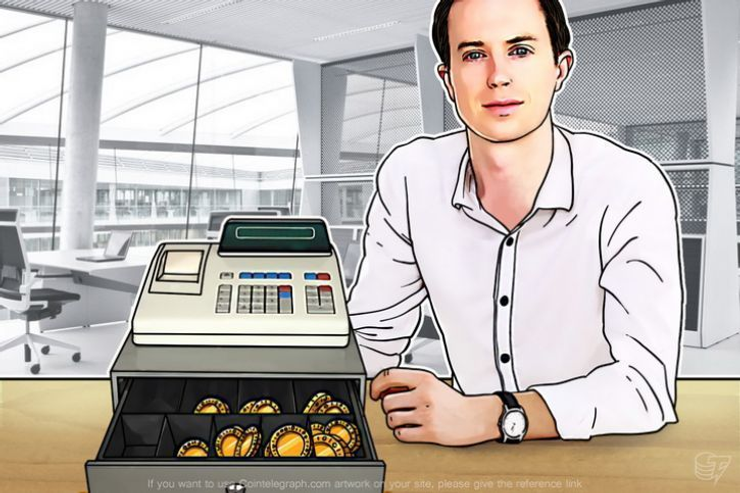 The reason for a weak, flat-like movement on altcoin markets is the undergoing correction of a larger scale. After a large rebound ends, a trend of a similarly large scale usually follows.

When will the altcoin corrections end?

As was expected, Ethereum’s price went into a rebound toward the downward movement. In order for the price to continue moving downward, it needs to break through an important long-term level around $10, which is protected by the bulls. The current rebound will show the future trend of Ethereum. After passing the $10 mark, the movement will become a larger scale one.

There was no fortification above $4.1 for Litecoin. A break through the key level responsible for the structure of the upward trend means that the advantage is split between the bulls and the bears. That means that the current sentiment of Litecoin market is a flat. The choice of future direction will happen inside that flat.

DASHBTC’s price continues the wave of a widening flat. At the moment, the price is near the top limit of this sideway movement. Usually, it’s the bears who show themselves at points like these; if they manage to hold the advantage for some time, the price should reach the bottom limit of the widening flat. If the bulls take the advantage, there will be a fortification and a turn to growth.

The situation is ambiguous for world currencies. The currencies are moving in different directions, which ultimately creates a dollar flat. The formation of a flat on the dollar market can take a while. Such a situation will not create any sort of defined probability for future altcoin trends.

The structure of Ethereum’s price rebound can be used to determine the potential of future movement. The main factor for a powerful impulse is an imbalance between the bears and the bulls. The accumulated volume near a correctional Fibonacci level 61% is a key point for a downward impulse. If that zone is not broken through during an upward rebound, there will be a good chance of a downward impulse, which could provoke a formation of a trend larger than the previous downward movement.

A break through the 61% level will mean that the advantage is split evenly and Ethereum’s price is inside a flat. In that case, a trend-like movement is unlikely to form during the continuation of the downward dynamic.

For a more confident trend on Litecoin, the price has to correct toward the diagonal channel. The accumulated volume near $4.45 will serve as a support line for the downward trend. If Litecoin’s price breaks through that level, the formation of a downward trend will be unlikely. The structure of the trend will be disrupted at that mark. That means that, until a new turning wave forms, there will be at least a continuation of the flat.

In order to determine whether the widening flat is going to continue, or an upward trend will start to form, we need to find a key level responsible for the structure of the upward movement. Then we can use that level to determine the future trend of Dash’s price with more certainty. An accumulated volume line has been formed near 0.0114. That’s why if the price holds above that level during a downward correction, the bulls will hold the advantage, which in turn means that the chances of the flat ending and being followed by an upward trend are high. If the price breaks through that line, the structure of the trend will be disrupted. In that case, the continuation of the flat will be more likely.

The key levels on altcoin markets where the trends are most likely to change:

A rebound toward the downward trend until $14 on Ethereum is going to form a trend structure, which will be likely headed downward.

In case of a fortification of Litecoin’s price below $4.45, the odds will be on the side of a downward impulse.

In case of Dash’s price fortifying above 0.0114 formation of an upward trend will be most likely.