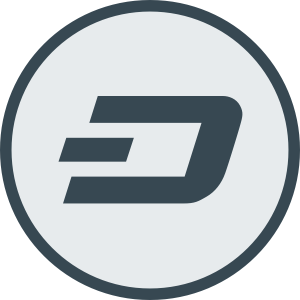 Dash advertises itself as a crypto asset boasting low-cost, speedy transactions. The asset has a feature called InstantSend.

The Dash cryptocurrency also hosts features that allow for optional added anonymity. Created as a fork of Litecoin (LTC), Dash started out under the name XCoin and was launched by Evan Duffield in 2014. The asset later dawned the name Darkcoin, before a final name change ushered in the name Dash.

The Dash coin operates on a proof-of-stake blockchain with masternode capabilities. The asset has an optional feature called PrivateSend, which offers users added anonymity through a built-in function based on a method called CoinJoin. Essentially, CoinJoin groups transactions together, reducing clarity around related asset transaction details.