After their falls, altcoin prices have stopped at Spring’s minimums. 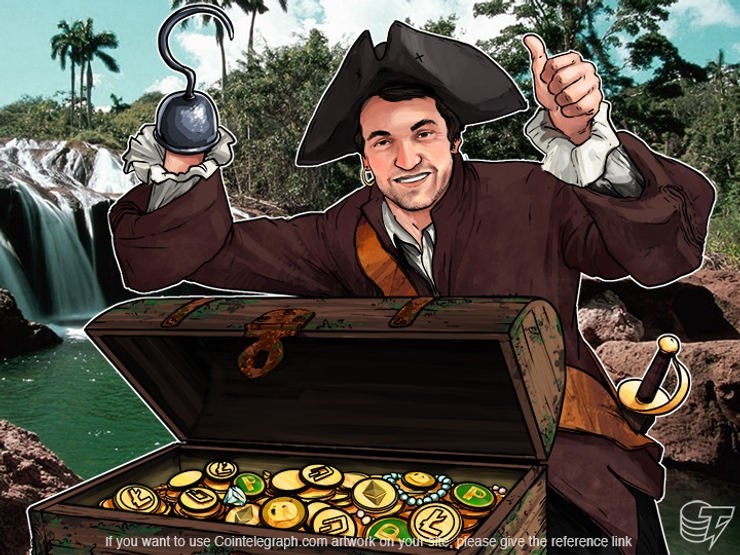 After their falls, altcoin prices have stopped at Spring’s minimums. Brexit took place, and most world currencies underwent a fall, and have also stopped at minimums established in Spring 2016. Is there a connection, or is this just a coincidence?

Brexit as a reason for the upward dollar trend to continue

Last Friday, June 24 the UK finally said goodbye to the European Union. As a consequence, most of the world currencies have significantly dropped in relation to the dollar. In our previous analysis we reported that most currencies have reached their minimal long-term correction targets. Thus, when looking at the big picture, the dollar’s price has reached the minimal targets of its movement towards the long-term upward trend. It’s a surprising coincidence for all world currencies to reach their correction targets simultaneously with the release of such serious news. We have stated many times that whenever news impacts the price rates, they just put the already prepared scenarios in motion.

World currecncies have reached the minimums which were established from March to June 2016.

One more curious coincidence is the fact that altcoins reached those targets much earlier.

Ethereum’s price fell down to the level, which has been forming since the beginning of June. The price has rebounded from the identified important technical level of $16. That tells us that the bears are holding their advantage.

Litecoin followed with a fall of its own shortly afterwards. After passing a technical level, Litecoin’s price has stopped at the minimums which were formed at the beginning of May. At the moment, the price is correcting towards the downward trend.

The DASHBTC price has also reached a level, which was formed in March 2016. The structure of the downward movement remains intact. Under such conditions, Dash’s price may continue moving further down.

The prices have to pass key levels, which are responsible for the formation of downward altcoin trends.

Ethereum’s level of $16 remains relevant. The direction of the trend is most likely to change at that mark. The correction will grow into a wave of an upward long-term trend. A fortification at that mark will indicate that the support for the downward trend, which was there earlier, is gone. If that is the case, the bulls are going to win the advantage, and there will be a chance for a sharp rise towards the maximum of the long-term upward trend. As long as the bears are holding the advantage, the downward trend will continue, and the level of $16 will become a new peak for a correction.

On Litecoin we need to find an intersection point for important instruments. The diagonal channel, Fibonacci level and accumulated volume are all forming a level around $4.45. The majority of the bears can show themselves at that mark by betting on a decline. That means that the reaction of the price will indicate which side is holding the advantage. If the price fortifies at that level, the chances of a turn to growth will increase. Otherwise, Litecoin’s price is going to rebound from the level of $4.45 and continue its fall.

On Dash, one key level is the 0.0120 mark. It’s the intersection point for the diagonal channel, the moving average 110, which was the peak of the previous upward movement, and the accumulated volume. All that can influence the bears. If the continuation of this trend gets sufficient support, there will be a rebound. An alternative scenario would be a lack of interest from the majority of the bears. That will be manifested in the form of the price fortifying at the 0.0120 mark. Under those conditions, DASHBTC’s price will be more likely to grow.

The change of trends is most likely to happen at those levels.