Ethereum and Litecoin trends remain as they were. DASHBTC has reached the bottom limit of the long-term flat, from which it may rebound up. 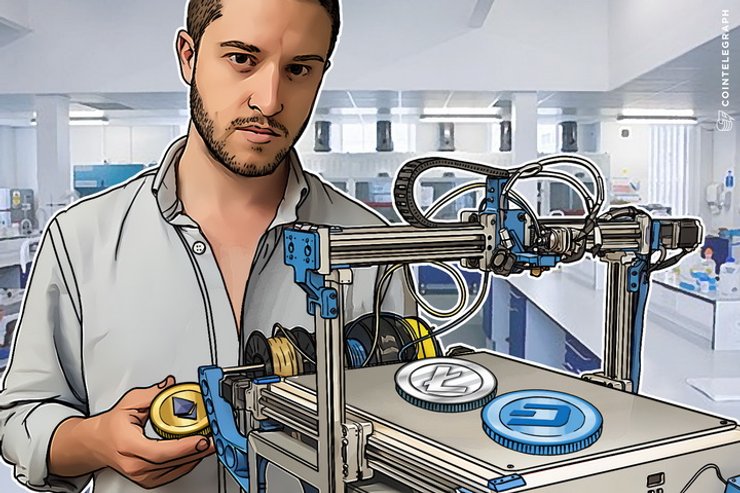 Ethereum and Litecoin trends remain as they were. DASHBTC has reached the bottom limit of the long-term flat, from which it may rebound up.

Ethereum’s price has formed a wave of an upward trend. The choice of direction has happened at the $12.2 resistance line. The following direction was decided at a level that we found earlier. A fortification and a turn have formed at that mark, during the fulfillment of the continued upward trend scenario.

Ethereum’s price is fortifying at a key resistance line of $13.4. The future direction is most likely to be decided at that level. If the upward wave, which has started at $11, is just a wave of a flat, the structure of the upward trend will become the most likely to be disrupted at the level of $13.4. For the upward movement to continue, the structure has to remain intact. In that case, the odds will be on the side of a weekly upward trend.

In case of the structure of the upward trend remaining intact, there will be a higher chance for the current trend to continue. The past week’s dynamics indicate that the bulls are keeping hold of the advantage. If the structure is disrupted, there will be a chance for a turn. That could happen at the point of the highest activity of the bulls - at the intersection point for several key instruments, at the level of $4.7.

Dash’s price is approaching the bottom limit of the long-term flat. The structure of the downward movement was not disrupted at the level of 0.0161. That means that the current movement is at least a wave of a flat.

For further formation of a downward movement, the price has to at least fortify at the bottom limit of the flat. In case of the structure of the downward trend being disrupted at the level of 0.0147, a new wave of the long-term sideways movement, which has started in April, could form.

The key levels where the current altcoin trends could change are: