Twitch has began to offer Bitcoin as a payment option again using the Coinbase payment processing gateway since August 21, 2016. 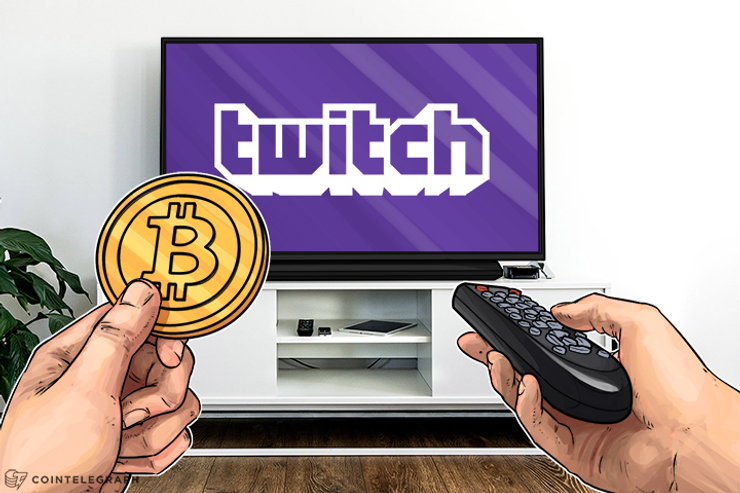 Twitch, an Amazon-owned live streaming video platform which integrated Bitcoin back in August 2014, has began to offer Bitcoin as a payment option again using the Coinbase payment processing gateway since August 21, 2016. Two years ago, Twitch partnered with gaming payments giant Xsolla to provide various payment options to its gamers and users. Through the Xsolla network, users were able to support their favorite gamers and streamers using Bitcoin, which required substantially small transaction fees and processing time compared to traditional forms of payments.

However, as the Xsolla development team eliminated Bitcoin from its payment network, Twitch users were disallowed from using Bitcoin. The removal of Bitcoin payments infuriated many gamers and users on the network, especially the users of the Twitch platform who had no access to conventional forms of payments such as credit and debit cards.

For the past 24 months, both the gaming and Bitcoin communities pressured Twitch integrate Bitcoin payments to help gamers and streamers better monetize their digital content. In contempt of the requests from the two communities, it was more difficult for Twitch to execute such integration due to their involvement with Amazon, which now serves as its parent company.

At last, Twitch reintegrated Bitcoin payments back into their system on August 21 through Coinbase. More interestingly, the platform has also enabled normal address deposits, allowing users to send Bitcoin transactions directly from their wallet to the Twitch platform without dealing with third-party payment platforms and processors. Bitcoin integration for other Amazon services

Amidst the roll out of the Twitch Bitcoin payment option, users pointed out an interesting fact that an Amazon company has officially begun to offer Bitcoin as one of its payment methods. The Twitch Bitcoin integration has raised hopes for other Amazon-based services users who are awaiting for the company to integrate the digital currency in other platforms like its advertising network and e-commerce platform.

The Twitch team is yet to provide an official statement. Cointelegraph will update the story once the official announcement is made.