Representatives from the Treasury, the DOJ and Homeland Security all told members of Congress that federal regulators need to watch Bitcoin more closely. 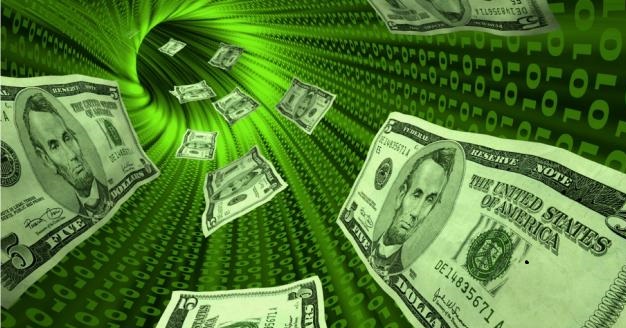 Representatives from the Treasury, the DOJ and Homeland Security all told members of Congress that federal regulators need to watch Bitcoin more closely.

Acting Assistant Attorney General Mythili Raman joined in a chorus of her colleagues by telling a Senate committee hearing that “criminals are nearly always early adopters of new technologies and financial systems, and virtual currency is no exception.”

Such criminals include money launderers and drug dealers, they claim, who conceal their actions via anonymous, decentralized currencies such as Bitcoin.

The hearing was held by the Senate Committee on Homeland Security and Governmental Affairs on November 18 in Washington. This was the first of two hearings Congress specifically called to learn more about digital currencies.

Raman said the things that attract criminals are the quickness of transactions, the security offered and the anonymity available.

This comes amid growing mainstream acceptance of Bitcoin, which is now being accepted by some small businesses. One company is manufacturing pool tables that accept Bitcoins, and the first Bitcoin ATM has been installed in Vancouver.

The Vancouver Sun has said that machine sees 100,000 CAD in transactions every week.

Where regulators can intervene is when users try to exchange Bitcoins for US dollars. That brings the activities under the jurisdiction of the US government.

Bitcoin users and investors seemed undeterred by Raman’s testimony. The currency was trading at an all-time high just after the first hearing, approaching an exchange rate of about $788.

Many Bitcoin users and supporters believe the government does have a role to play in the currency’s development, particularly as relates to crime, but they warn that too much regulation or hasty moves could nip the currency in the bud.

This, then, would serve not to harm the currency so much as push the gravitational center of Bitcoins farther from the US. Law enforcement would only become harder as activity would increasingly fall far outside US jurisdiction.

Many argue this is already happening. The largest Bitcoin exchanges are in China (where 35% of all trading activity takes place), Japan, Slovenia and Bulgaria.

“Fundamental questions remain about what a virtual currency actually is, how it should be treated and what the future holds.”