An Australian Silk Road drug dealer was sentenced today to 11 years of prison for commercial trafficking. Local authorities are about to sell at auction nearly 25,000 BTC seized in 2013. 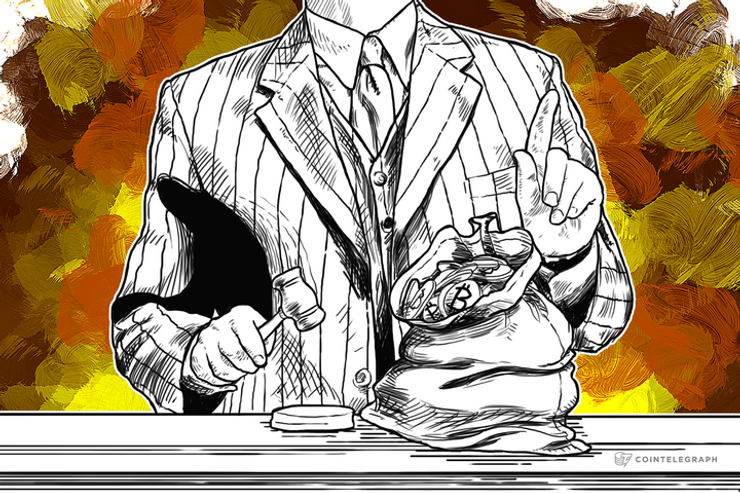 An Australian Silk Road drug dealer was sentenced today to 11 years of prison for commercial trafficking. Local authorities are about to sell at auction nearly 25,000 BTC seized in 2013.

The police started investigating on Pollard in late 2012, and executed a search warrant on two of his properties in December 2012, which concluded in the discovery of various types of drugs, including MDMA, ice, cocaine, ketamine, fentanyl, methorphan, poisons, and 61 cannabis plants.

Judge Paul Lacava said Pollard was "operating a relatively large and sophisticated drug-trafficking business," and "used the website Silk Road to acquire and sell a variety of drugs, which [he] delivered mainly by using express post."

Authorities also found computer equipment, post satchels, envelops, along with Silk Road printouts, mentioning names and addresses for drug orders, according to court documents. Pollard was using many different mailboxes and names, to cover up the volume of mail he received and sent, reported the media outlet.

At the time of Pollard's arrest, the 24,518 BTC confiscated from his electronic wallets were valued at AUD$700,000. Today, the total balance is worth more than AUD$9.59 million.

In late 2013, the FBI arrested Silk Road's alleged creator Ross Ulbricht and seized 144,000 BTC they say belonged to him. In late June 2014, the US Marshals auctioned 29,656 BTC seized on Silk Road's servers. The auction concluded in the winning of the whole lot of venture capitalist and businessman Timothy Draper.