The Premier of Bermuda, Edward David Burt, has said that cryptocurrencies are a great equalizer and characterized fintech innovation as a national strategic imperative. 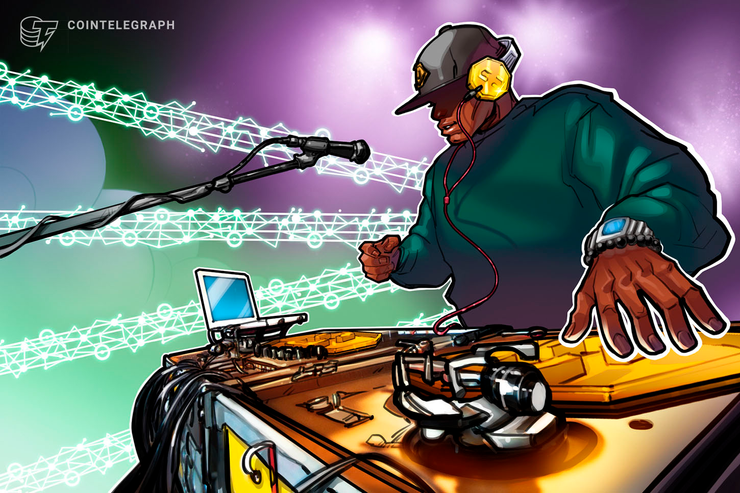 The Premier of Bermuda, Edward David Burt, has said that cryptocurrencies are a great equalizer and characterized fintech innovation as a national strategic imperative.

In an interview for Forbes published on Oct. 18, the Premier — a former programmer, startup founder and entrepreneur who went on to become the youngest national leader in Bermuda’s history — expressed his belief that cryptocurrencies will ensure that citizens are less beholden to large corporations and government than they are now.

The Premier placed a strong emphasis on crypto’s role in creating a more equitable society — “that’s the premise of decentralization” — arguing that the advent of micropayments can help restructure the current technology business landscape, in which tech behemoths capitalize on platform effects to monopolize the lion’s share of value:

“Facebook and Google make money because they have your data, but they don't pay for access to your data. However, when you talk about the ability to have infinitesimally-sized pieces of value so someone can pay you [...] for using your data ... [...] the promise of cryptocurrency is to actually take power away from those large companies.”

While emphasizing that he “doesn’t particularly trust Facebook,” he nonetheless placed the pushback against Libra by global regulators and governments in the context of a culture of fear and argued that “the best and most productive way” forward is for governments to engage:

“Whether it's Libra, when we talk about ICOs and different things, the fact is that it's no different from when stocks and bonds were startup financial services.”

This fear may pertain to data privacy and rights — a concern he expressly shares — or to the perception that a government’s loss of control over currency poses economic and national security risks. Yet, he said:

“It's going to happen. The Internet can't be shut off.”

The Premier underscored the centrality of fostering fintech for Bermuda’s economy, noting that 90% of the country’s foreign exchange earnings come from international business, largely from financial services.

Given that fintech is the future of the industry, he said that creating an environment that is conducive to innovation — through the “Holy Trinity” of government, regulators and industry — is a national strategic imperative for Bermuda.

He seeks to encourage local talent to stay and invest in the country’s future, helping to create jobs and new ownership opportunities, he said.

As reported this week, global financial services company Circle has just announced that Bermuda has become the first government to accept its stablecoin USD Coin for tax payments.