A Bitcoin bubble is truly on the cards in the community as Breadwallet suggests a $10,000 rerun is in progress. 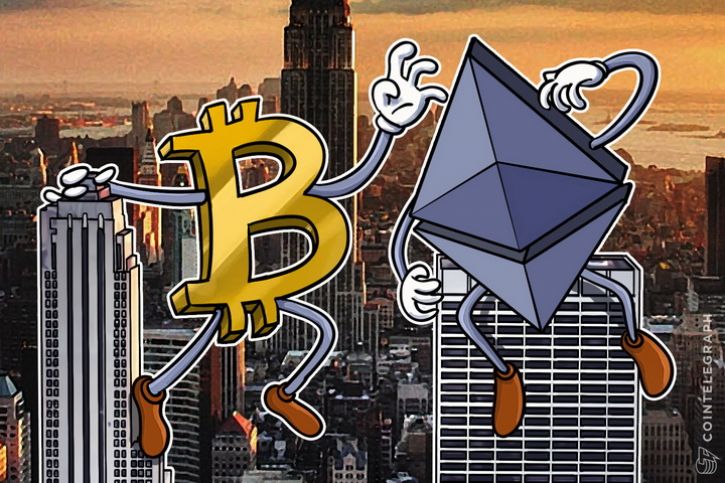 The idea that Bitcoin is in a bubble is gaining traction as Breadwallet releases a dedicated post advising users how to recognize it.

The virtual currency’s huge price rise in recent weeks already has commentators concerned that the floor could soon give way, with Breadwallet’s guide appearing as a subtle acknowledgment.

“...There is a very real chance that the pattern from 2011, early 2013, and late 2013 is about to repeat,” the wallet provider writes referring to the classic S-shape pattern of Bitcoin price growth.

“If this happens, you’ll get to witness the fourth official ‘Bitcoin bubble’ over the next few months.”

The guide highlights four aspects drawn from previous bubbles which it assumes will ring true should another occur.

Every major Bitcoin bull run has set a new all-time price high, mainstream media attention signals a run is “near the top,” and after a correction - no matter how drastic - prices will “settle higher than the previous bubble’s top,” it continues.

Whether or not a bubble even existed will only become known “at least a month” after a peak price level was reached, the post adds.

“With the great speed at which the Bitcoin price has been increasing recently, there is a good chance that we are at the cusp of the next great bubble. And if history is any guide to the future, it's very possible the price will end up back around the low thousands once the hype loses steam and the price corrects.”

Breadwallet predicts a maximum bubble price of $10,000 per coin this cycle.